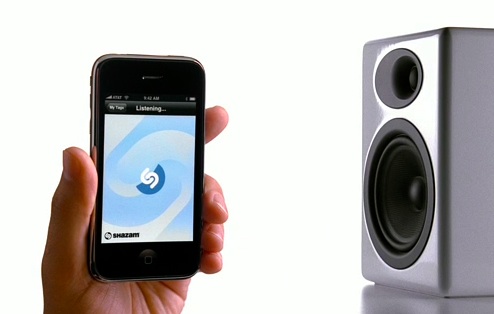 Music discovery service Shazam is registering over one million new users every week, revealing the incredible number as it celebrated its tenth birthday.

The company announced back in May that it had a userbase of over 75 million users, adding 25 million of those in the previous six months.

Helped by mobile application stores on Android, iPhone, BlackBerry, Windows Mobile and Nokia handsets, Shazam’s current rate of growth could see the company eclipse 100 million users by the end of the year.

Shazam CEO Andrew Fisher said: “Building the momentum so that Shazam is adding one million new users a week is an incredible achievement.”

The service allows users to watch the music videos or buy the songs of the artists or groups it helps identify, it also charges for a premium version of its app on some stores. Now, if we could just have a peak at those revenue reports.