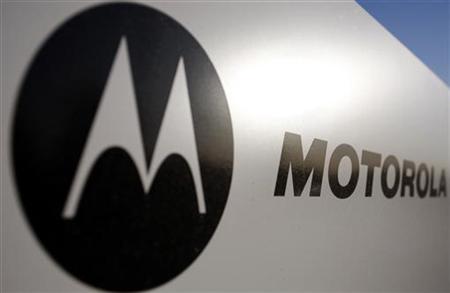 One of the frustrating things about the Android operating system can be how different manufacturers and mobile carriers deal with future firmware upgrades.

Motorola has decided to update its customers on when they can expect to get updates for their Android handsets, posting an update schedule on its forums that encompasses different regions and devices across the world:

The Droid X is missing from the list but that’s mainly down to the fact the handset shipped with the latest Android firmware on launch. Although there are no definitive dates, it helps to get an idea of when your Motorola will receive that all important Android update.

Read next: Facebook For iPhone Now Has 102 Million Users