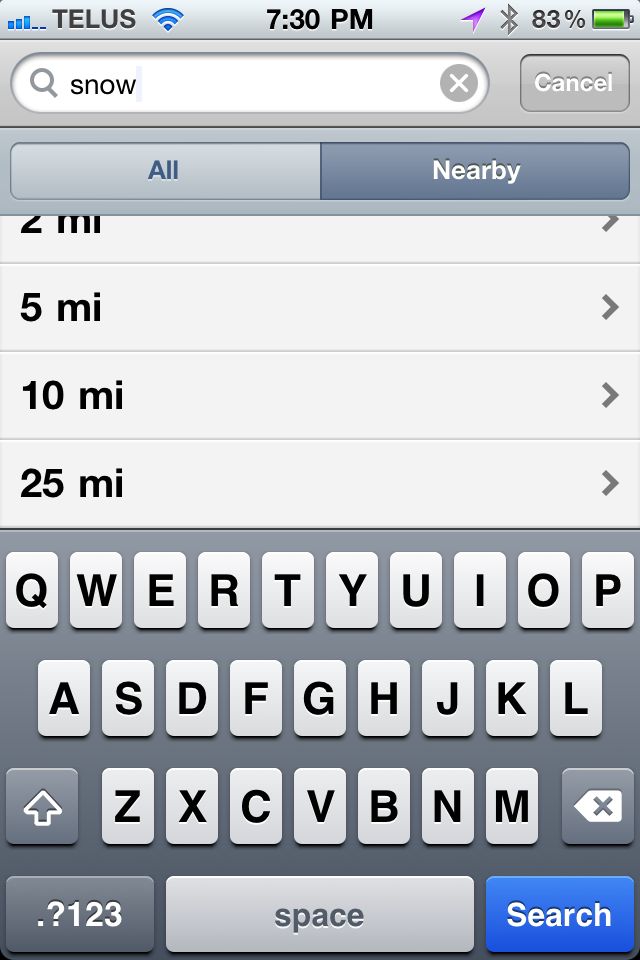 Digitmes have been busy, collating figures to give us a perspective on how the smartphone market is currently performing.

According to Digitimes Research analyst Luke Lin, gloabl smartphone shipments for 2010 will surpass 280 million units, up 57% from 2009 and accounting for 20.3% of the overall handset market. Shipments in the second half of the year are expected to reach 163 million units, with 117 million units having shipped in the first half.

As expected, Android-powered smartphones will see the strongest growth, especially with Samsung and LG committing to manufacturing their own range of powerful Android smartphones, helping to grow Android shipments in the second half of 2010.

According to Lin, Android’s share of the worldwide smartphone market has risen from around 5% in 2009 to top 13.8% in the first half of 2010. At it’s current rate o growth, Android’s market share is expected to reach 24.5%, with shipments estimated to push 55 million units, a rise of 561% year on year.

Android’s share of the worldwide smartphone market has risen from less than 5% in 2009 to 13.8% in the first half of 2010 and is projected to reach 24.5% in the second half to become the second most popular smartphone platform, according to Lin. Shipments of Android-based smartphones are estimated to jump 561% from a year ago to more than 55 million units in 2010.

Symbian is in for another steep drop with its market share, mainly due to competition from Android, iOS4 and BlackBerry devices. Although Symbian will have the largest market share, they are projected to slip to 35% by the end of the year.

BlackBerry’s growth will keep RIM slightly ahead of Apple’s iOS with BlackBerry retaining third spot with 16.4%, a small margin between them and iOS with 15.2%.

Microsoft is projected to come in fifth as it has delayed the launch of its Windows Phone 7 operating system, Lin expects its market share to hover around the 5% mark as Windows Mobile powered smartphones have continually struggled to sell.