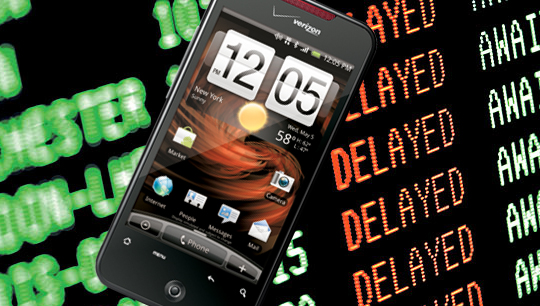 US mobile carrier Verizon is expected to start rolling out the Android 2.2. (FroYo) update for the HTC Droid Incredible on the 18th August according to staff at the company who already have the update on their devices.

Mashable spoke with a Verizon insider who that the update was “ready for primetime”. We remain skeptical due to the constant pushing back of a release date previously.

Verizon has already sent Android 2.2 OTA updates to the Motorola Droid and the Droid X is expected to receive the update in September. The recently launched Droid 2 shipped with the update so Verizon will look to keep all of its handsets current.

With other Android smartphones on rival networks receiving the update, Verizon will not want to frustrate its customers by delaying the update yet again.