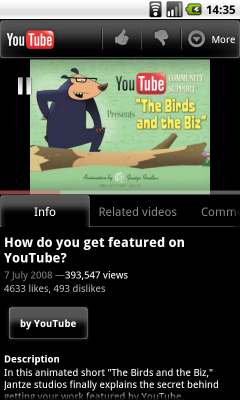 Paul Shin Devine, a mid-level Apple manager was arrested and charged with selling Apple secrets to a number of Asian suppliers on Friday and will indicted for wire fraud, money laundering and kickbacks according to the San Jose Mercury News.

Devine, a global supply manager for Apple and one of his accomplices, Andrew Ang, from Singapore, were named in a 23-count federal grand jury. In a separate civil suit, Apple believe that Devine had accepted more than $1 million in “payments, kickbacks and bribes” over a number of years.

“Apple is committed to the highest ethical standards in the way we do business,” going on to add “we have zero tolerance for dishonest behavior inside or outside the company.”

The indictment highlights how Devine was thought to have profited from sharing inside Apple information, where his position at the company would give him access to future products being developed by the Cupertino company. Devine would share information about these products to Asian manufacturers and suppliers, enabling them to negotiate better contracts, whilst receiving money and kickbacks in return.

It is not known which Asian suppliers were implicated in the scheme but it is known that it included companies from China, South Korea, Taiwan and Singapore and that they supplied materials for Apple’s iPhones and iPods.

Devine is currently being held by the U.S Marshals Service and is due to appear in court in San Jose on Monday.