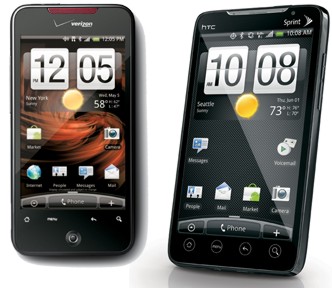 Developers will now be able to log onto HTC’s developer website, download their copy and start to pull apart the code to see what makes HTC’s handsets tick. What the developers will also be able to do is to build custom ROMs, custom builds of the Android operating system that have official hardware and driver support.

The Incredible is yet to get the Android 2.2 update just yet but the release will allow developers to offer an alternative to the official update once it rolls out.

Custom ROM developers, its over to you.