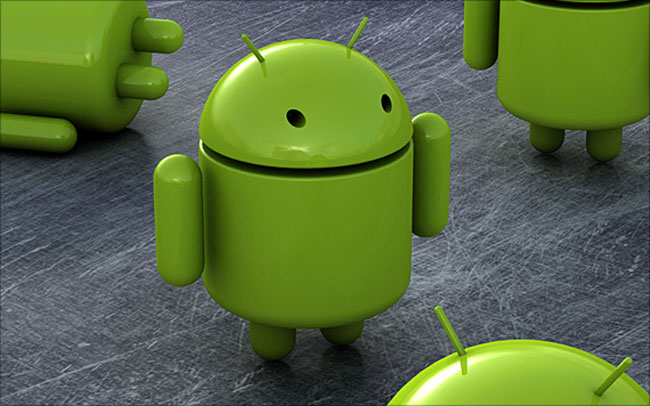 Of all the new smartphones released in the past year, the one manufacturer you might not have heard much about would be LG.

That isn’t to say they aren’t releasing handsets, the company was aiming to release 145 phones this year, it’s just that LG have stayed well clear of the Samsung/Apple/HTC smartphone race to market dominance.

All that is about to change if The Korea Times are to be believed, with LG Electronics aiming to sell over 6 million handsets by the end of the year after it spoke to to a senior executive at the company. LG’s new sales target comes as a result of the company reaching a “critical phase” where it needed to reinvigorates its smartphone presence.

Phase one will be to reduce the number of handsets released this year by half, working with a new lineup of 70 phones. Of these 70 phones there will be 20 ranges of smartphone, 15 of these running the Android operating system which equates to 4.2 million phones.

Windows Phone 7 and Windows Mobile will feature on LG’s handsets too (we have seen Windows Phone 7 LG prototypes in the wild previously), there will be 1.8 million Windows focused handsets.

“What we want to do is to regain our competitive edge in the smartphone sector. We are not ruling out the possibility to lower the earlier projections,” an LG official said.

LG’s current global share of the mobile market is around 10%, with Samsung now covering over 20% as a result of its latest Android smartphone release. The company has said it is betting big on Android and judging from Samsung’s and HTC’s past success with its Android phones, it might not be a bad strategy.

Read next: Bounce, the collaborative white board application, just got tiny for 10k Apart.