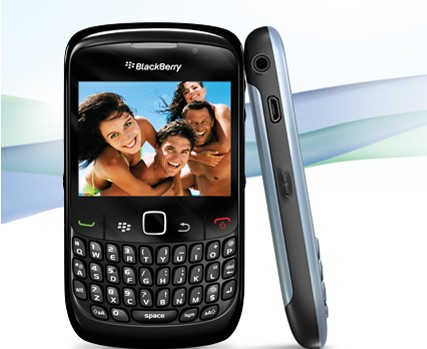 Just days after RIM allegedly submitted user codes to Saudi authorities in an attempt to stop its BlackBerry Messenger service from being blocked, India is set to temporarily disable BlackBerry services if concerns surrounding security are not addressed in a meeting between the government and mobile operators, scheduled for Thursday.

The issue is over how the RIM encyrpts its email and messaging services, an encryption that Indian authorities are suggesting that allows militants to misuse these services because security agencies cannot access messages sent via BlackBerry devices.

It is thought that India’s home ministry will meet with RIM to discuss the sharing of its encryption details.

Reuters spoke to a government official who said:

“There definitely could be talk of some deadline and a proposal to take strong action on BlackBerry services during the meeting.”

Because RIM does not provide a “master key” for its service, the security requirements that need to be met are the responsibility of the mobile phone operators. Indian authorities are not happy with RIM’s proposal to help security agencies track email messages without sharing its encryption details.

If a resolution is not found, messaging services will go dark on Thursday until RIM and Indian authorities can reach a mutual agreement.

Read next: Mendeley "sexes up" its academic API, opens it to all