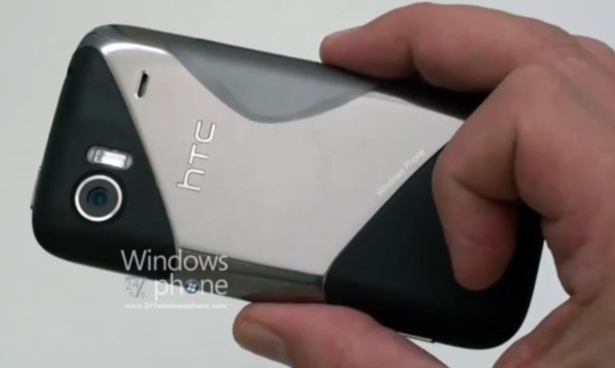 The 247 team have been busy; first they captured the new HTC Desire HD on video, now they have managed to catch one of HTC’s new Windows Phone 7 handsets on video – the HTC Schubert.

The handset specifications are unknown but from the video we can see that its got a smaller screen than its Desire HD counterpart. The device is said to be made from a single block of aluminium, with small plastic areas to aid connectivity of the device.

“Schubert” is undoubtedly just a codename for the device, however we expect a handset similar to this to be present and ready for launch when Microsoft’s Windows Phone 7 mobile operating system is released around October time.

Here’s the video in question:

Read next: Apple Confirms JailbreakMe Patch For Next Firmware Release