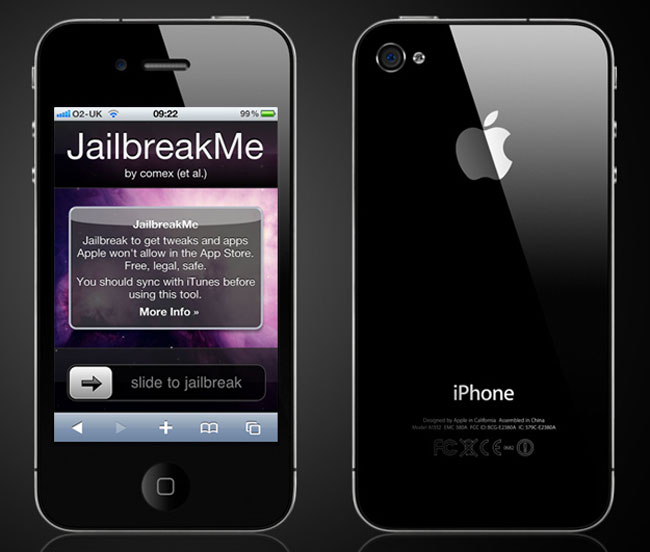 Apple has had a rotten time over the last month or so; its iPhone 4 device was plagued with signal issues and then the handset was compromised by way of the JailbreakMe PDF exploit.

This exploit allowed iPhone 4 owners to key in the JailbreakMe.com web address, where the handset would automatically be jailbroken whilst the user waited. This lead to a number of people heading to their local Apple Store to jailbreak the iPhone display units as well as unlocking the carrier on the device.

According USA Today, who spoke to Apple spokesperson Natalie Ferris, the issue has been identified and has been fixed, ready for the next Apple firmware release. However, Ferris would not comment on when the patch would be rolled out to users.

There is huge demand for the upcoming iOS 4.1 firmware, many iPhone 3G owners are looking for the software update to inject some of the speed the iOS4 update took away from their devices. Apple’s iOS 4.1 firmware is currently on its third beta revision, with developers testing the software before its release.

Expect an update as soon as a release date is mooted.