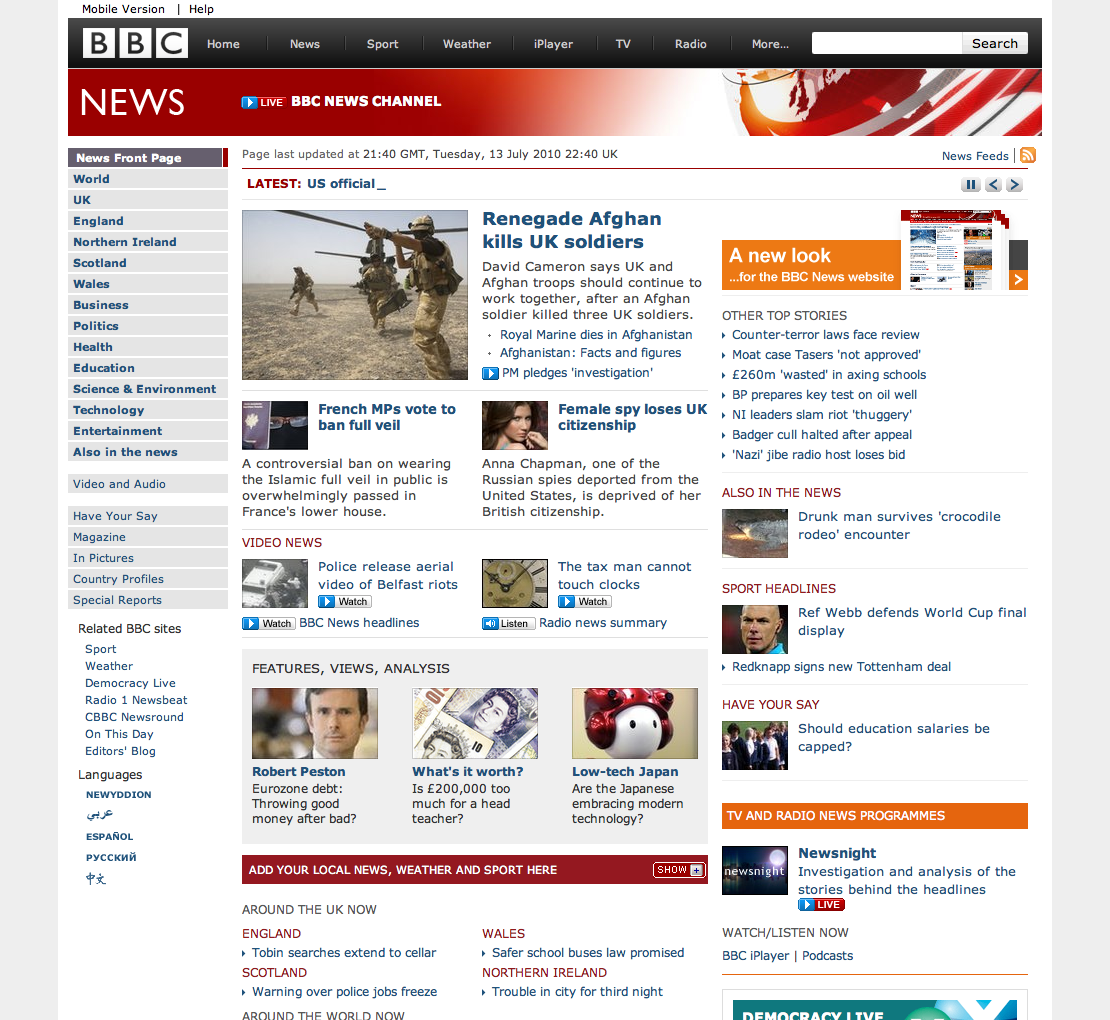 According to Electronista, Netflix has confirmed it is hiring Android developers for the development of an official Android app, an app that will allow users to stream its Watch Instantly content.

A Netflix employee engaged with commenters on the popular social networking website Reddit, mentioning that the company was actively seeking Android developers with a release date far from being finalised.

Adding that Netflix was essentially a tech company, the employee noted it would be folly to ignore the recent growth of the Android platform: “The way Android is blowing up it would be stupid of us to ignore that.”

The Android Market already pays host to an unofficial Netflix app but many users have complained of battery drain and an over-abundance of adverts. iPad owners can already access premium content on their devices and iPhone owners will be able to enjoy Netflix streaming on their devices come the summer.