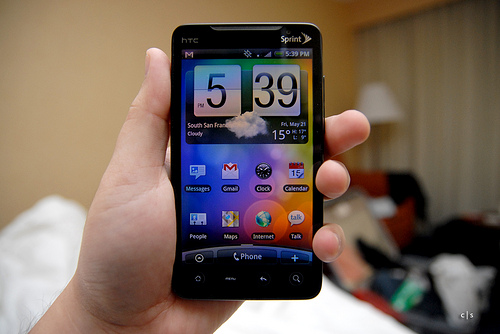 The huge demand for smartphones has seen the company record total sales of NT$123.52 billion in the first seven months of 2010, up 53.61% on last year.

HTC’s success is down to, in part, the popularity of it’s Desire, Legend, Evo and Nexus One handsets (now only sold as an official Google Developer Phone).

With Windows Phone 7 launching in October, HTC will be hoping for more success as it aims to launch a new range of Windows Phone 7 powered smartphones in time for the holiday period.

Read next: What Net Neutrality Really Is And What's Really At Stake