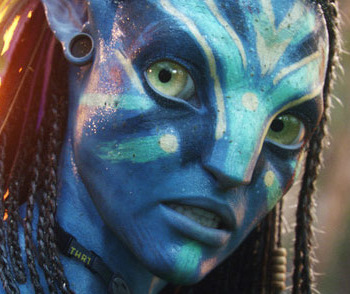 Japanese manufacturer Sharp is reportedly developing a mobile phone with a screen that can display 3D graphics without the need for special glasses. Interestingly it will sport a “3D camera” too.

Following on from the recent, well-received announcement of the Nintendo 3DS handheld games console there’s little surprise that ‘no glasses’ 3D is making its way into phones too. Exactly how useful it will be remains to be seen. Can a game, photo or video really supply much of an immersive experience at such a small size?

The 3D camera could be fun however, especially if it supports video. Sharp unveiled the technology in May this year.

If the idea of shooting your own low budget version of Avatar on a mobile phone in the back yard appeals to you, Sharp says that the new handset will be available by the end of the year. However, given Sharp’s past form it could well be exclusive to Japan at first.

Read next: Argos partners with Shutl to deliver online orders in just 90 minutes