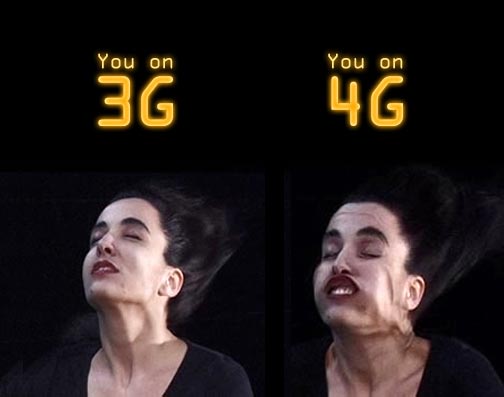 With 4G-enabled devices slowly gaining traction in the US with high-powered devices like the HTC Evo 4G and Samsung Epic, the UK government has given its approval for the auction of the its 4G spectrum after operator disputes delayed the initial auctions back in 2009.

The auction, slated for late next year, will open up the 800MHz band; a frequency that was made available after the transition from analog to digital TV, which will help build bring mobile broadband to rural areas due to its ability to travel longer distances.

Also available for auction will be the 2600MHz band which is suited to delivering high-speed services in more populated areas.

The availability of high-speed networks will pave the way for faster mobile broadband as well as increased voice quality and data transfer speed.

The identification of two high-speed frequencies will not help solve the problem that US customers are facing when they come to choose a mobile carrier. With two separate 4G standards in the US, handsets will only work using services provided by that carrier. If the UK mirrors this, customers will find it increasingly difficult to use their phones on different networks should they choose to change provider.