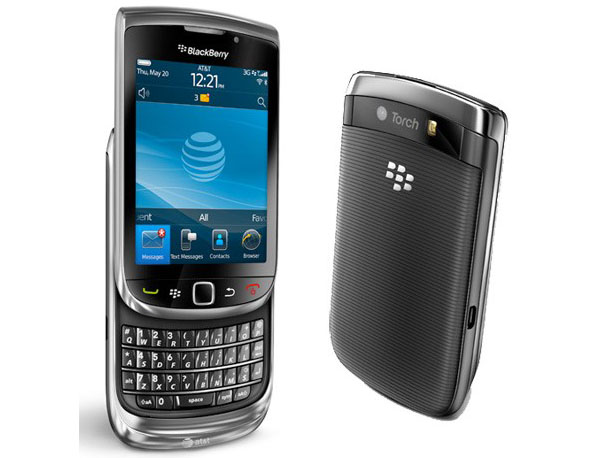 Now that the dust has settled around RIM’s announcement of the BlackBerry Torch 9800, UK carriers are starting to announce they will be supplying the device.

First Vodafone announced it would be selling the device and today Orange has said it will be offering RIM’s first touch slider smartphone.

Orange or Vodafone have yet to formally announce pricing or tariffs but we expect costings to be in line with AT&T’s pricing in the US with prices which start at $200.