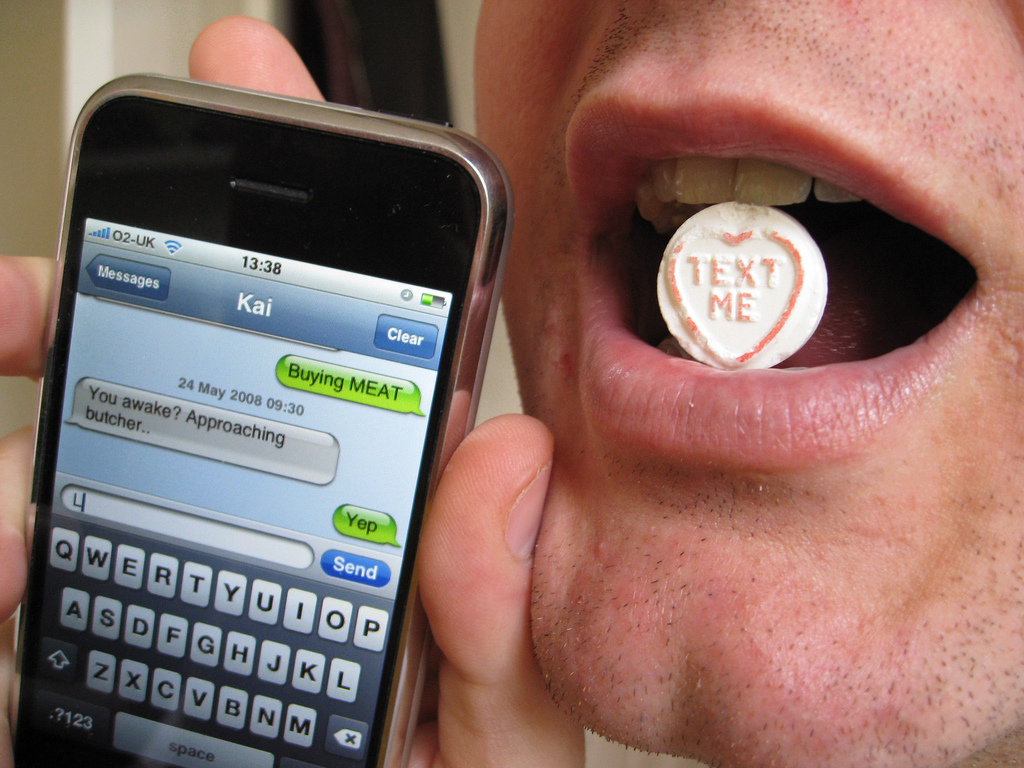 According to a press release from Sherri Wells, ‘one of the leading SMS messaging experts in the world’, SMS is celebrating 25 years of existence today, making its way from a R&D lab at Vodafone to become a technology that is now present on every single mobile phone currently in existence.

Although SMS was developed twenty-five years ago in a collaboration between France and Germany, the first text message was actually sent seven years later on December 3rd, 1992, reading “Happy Christmas”.

Since then SMS evolved through various stages, starting as a free service where teens helped popularise the service, before carriers then charged for the service, causing a decline of up to 40% in the process. Back in 2000, the average monthly texts sent per user was a paltry 35, today it’s as high as 357 with 1.5 trillion messages sent annually in the US.

You can’t go far without noticing a SMS short-code, those numbers you text to get more information on adverts or sign up for ringtones, showing the real power of the text message. Even though internet-based services like Twitter exist (and also offer SMS codes for status updates), people still choose to text their friends instead of trusting a third-party with their messages.

Happy Birthday SMS, your days might be limited but for now we will continue to abuse your availability.

Read next: Google speaks out on "Worrying" Russian YouTube ban