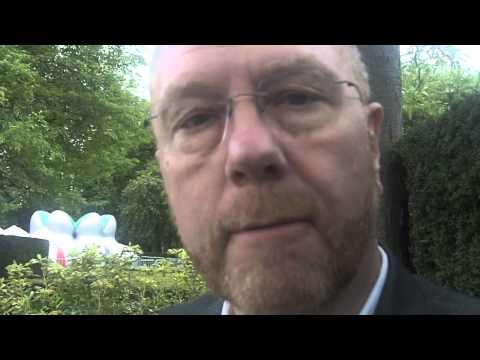 HTC Evo 4G owners will finally be able to update their handsets to Android 2.2 after HTC rolled out the update ahead of schedule, coming as a surprise to most device owners.

The Android 2.2 update, codenamed Froyo, will allow HTC Evo owners to tether their phones, voice dialing, WIFI hotspot functionality and Flash 10.1 support as well as the ability to install apps to the external storage.

The update will likely improve the speed of the device whilst navigating around the phone and also browsing speed. If you used the unofficial patch to update your device, you will not be get the OTA update just yet. HTC says this update will be coming soon but it’s not known how it will be delivered.

Read next: Angry Birds To Smash Its Way Onto PS3, DS And PSP