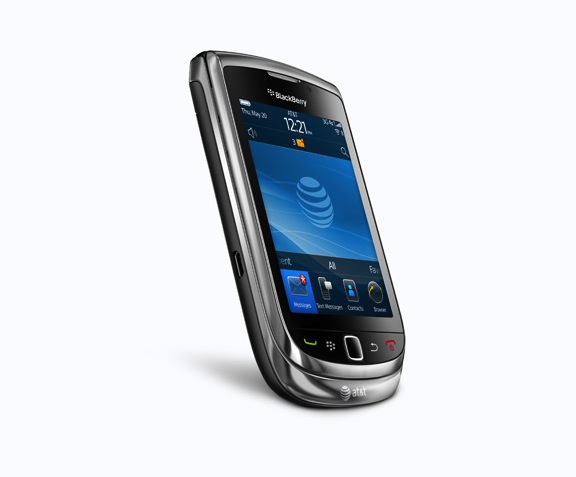 The Torch 9800 is RIM’s attempt at rivaling the iPhone and the emergence of Android and packs in quite a few features:

The specification isn’t bad for a modern smartphone, its a little underpowered when compared to the iPhone and the HTC Evo but RIM hope to tempt users with its new OS, named BlackBerry 6, which includes:

The BlackBerry Torch 9800 will launch exclusively with AT&T and will be available August 12th. Contract length will be 24 months and the handset will cost $199. Users can sign up for more information on the AT&T website, located here.

It certainly proves RIM isn’t going to allow Apple and Android to continue to steal away its customers, we wonder what the general public will make of the innovations coming out of the Canadian company.

Read next: RIM goes app-focused on the BlackBerry Torch, but misses the mark.