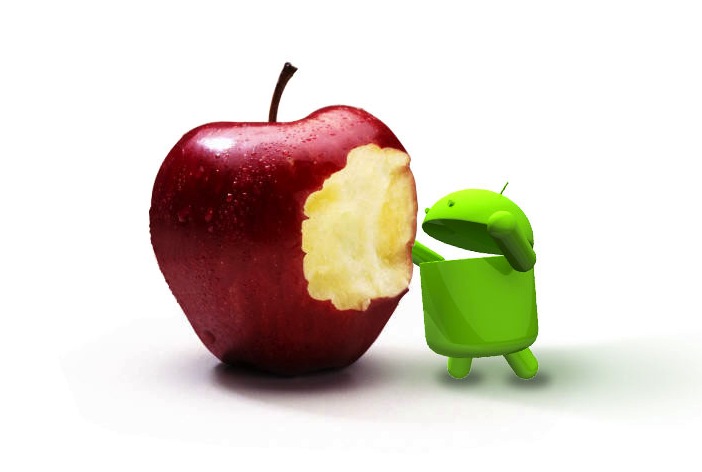 Data analysts Canalys have been busy working their way through the financial reports posted by mobile manufacturers and come up with some pretty interesting figures.

RIM’s BlackBerry smartphone shipments grew by 41%, helping the company to remain the second biggest smartphone manufacturer with a market share of 18%, although the company still dominates the North and Latin American markets. Despite negative press surrounding its antenna issues, Apple shipments were still very strong and contributed towards growth of 61% and a 13% share of the market.

The biggest surprise was how much Android had grown in Q2; shipments of Android-powered handsets grew by an incredible 886%, from the previous year. At its current rate of growth, Nokia and Apple  shipments could soon be overtaken by the open-source mobile operating system.

The US smartphone market continues to expand, growing 41% on last year, cementing its place as the largest smartphone market in the world by quite a margin with 14.7 million units shipped, 23% of global shipments during the same period. Android devices represented a 34% share of the US market, growing by 851% in the US alone.