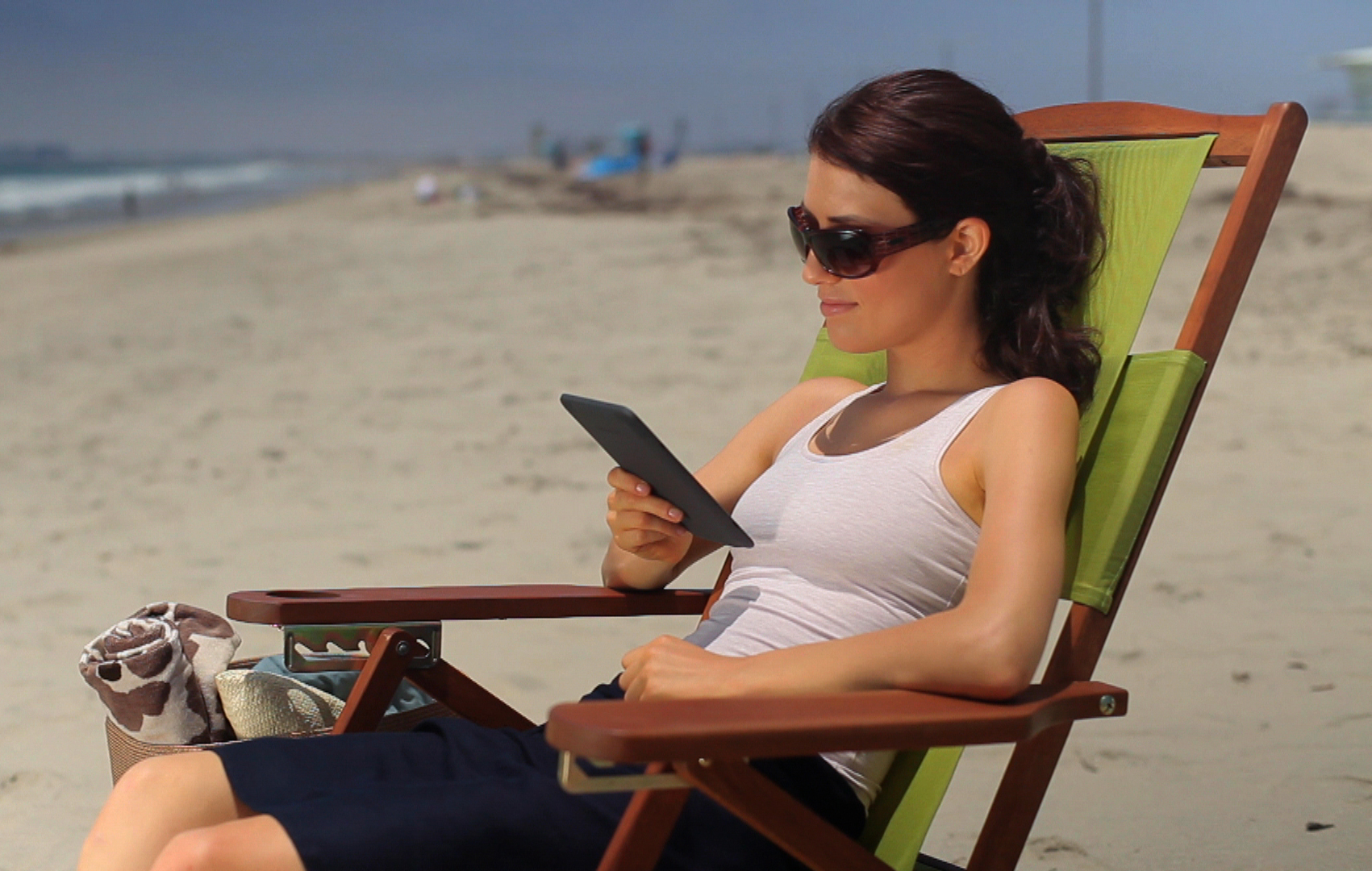 It appears that Amazon’s launch of its newest addition to the Kindle family has proved a massive hit with consumers, at the moment all available models of the new Kindle are completely sold out on both the US and UK Amazon websites.

The new Kindle has a new e-ink screen with 50% better contrast than its rivals, a 21% smaller body than its predecessor and weighs 15% lighter also. Incorporating both WIFI and 3G, the most expensive Kindle comes in at a reasonable $189 and the WIFI only version is $139.

The new features and low price looks to have tempted Amazon customers who had previously been sitting on the fence when it came to buying the Kindle. Amazon has been engaging in price wars with Barnes and Noble with its Nook e-reader aswell as trying to see of competition from Apple with its iPad and asssociated iBooks application.

To sell out its entire inventory in under 5 days is no mean feat, Amazon’s success will be measured by how quickly they can restock and fulfil the huge amount of orders.

Have you tried to order a Kindle outside of these countries and found them to be sold out? Let us know in the comments.

Read next: Ballmer: Android is a "weird collection" of machines.