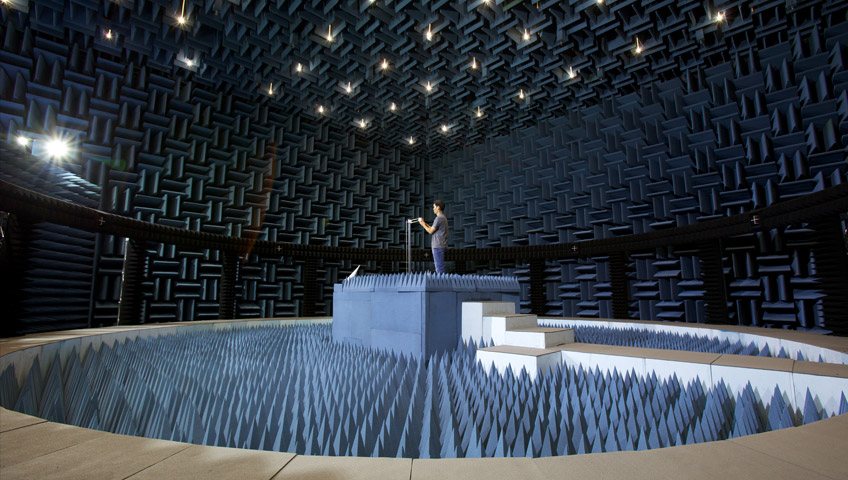 Now this is an interesting development. It appears that Apple has decided to remove the attenuation videos that demonstrate how to reproduce attenuation issues on rival handsets.

Previously, Apple’s antenna page highlighted issues with Nokia, Motorola and RIM handsets but today the page only shows an overview of its Antenna Design and Test Labs. Surprisingly, international Apple sites are still showing the videos, including the UK and Canada, suggesting the US antenna page could have been amended in error.

It could also signify a move by Apple to quietly remove offending content before it found itself implicated in legal action. Rivals immediately hit back against suggestions that their handsets could be affected in the same as the iPhone 4, launching numerous media campaigns to take the issue to Apple.

The attenuation videos are still live on Apple’s YouTube page but are no longer featured, making them a little more difficult to find. Speculating, Apple could have removed the videos after amending its manufacturing process and making newer units available for shipment. If the iPhone 4 no longer suffers from attenuation issues, it will no longer need to give any further attention to its rival handsets.