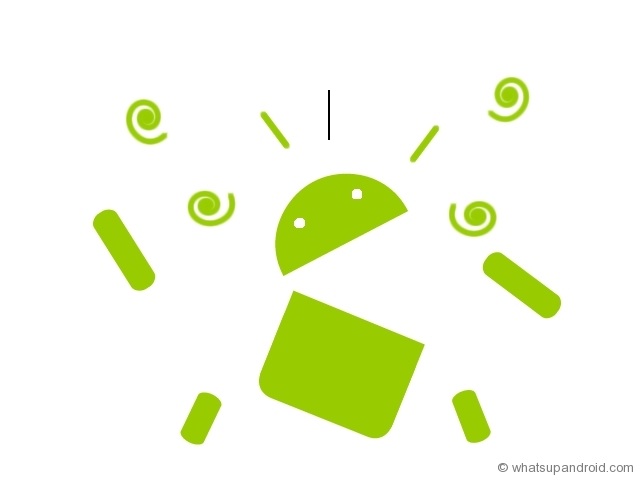 Today the sales training release for Motorola’s upcoming Droid 2 leaked, and with it came a very interesting marketing point: agents are to compare the Droid 2’s Android 2.2 OS with other phones which are still stuck on 2.1.

Complaints of fragmentation across versions of Android are nothing new. 2.2 is the newest version of the OS, and yet due development cycles, we’re still seeing 2.1 devices just coming to market (I’m looking at you, Samsung). The G1, which was only killed off a few days ago, never made it past version 1.6. One of my less knowledgeable friends recently made the mistake of buying a Motorola Backflip, and that thing still has 1.5.

The question is this: is Android fragmentation a problem? The short answer to that is yes. As with most things, the long answer is far more convoluted than that.

In the short term, Android is making a whole lot of people a whole lot of money. Take HTC, which in a short period of time has become a company we all know by name. This past quarter, their earnings were up by a jaw-dropping 58%. Motorola was on the brink of obsolescence until it teamed up with Google and Verizon to get the Droid to market, and suddenly it’s making bank again.

The real problem is that customers are not going to come back to Android if the handset makers use different versions of the OS as a marketing tool. Android 2.2 is rocking better Exchange support and portable hotspot capabilities. Both are big deals for perspective buyers, particularly the former as Exchange integration means business customers can use their handsets for work. But when handsets come to market running Android 2.3, you can bet the people stuck on 2.2 are going to feel shafted. When their contracts are up, a lot of those people are going to jump to the iPhone or something else where they always know that they’re going to at least be capable of running the latest software.

The handset makers could fix this problem. The solution is to hire more coders to get the software running. Instead you have companies like Samsung which are waiting until September to push 2.2 to their phones. Before you say that updating software that quickly isn’t possible, consider the Android ROM community. If you’re so inclined, you can root your phone and install the newest version of Android within a week or two of Google’s release.

The problem is that ROM tinkerers make up a small percentage of the market. By and large, people don’t want to think about what they can do to get their phones to run optimally. And the problem isn’t hardware – even the G1 was bumped up to Android 2.2 by ROM hackers. No one wants to see that their cool new gadget is suddenly unable to do all the things that the new stuff can do. So if Android handset makers don’t work as hard to update older handsets as they do to make new ones, they may not enjoy good sales for too much longer.