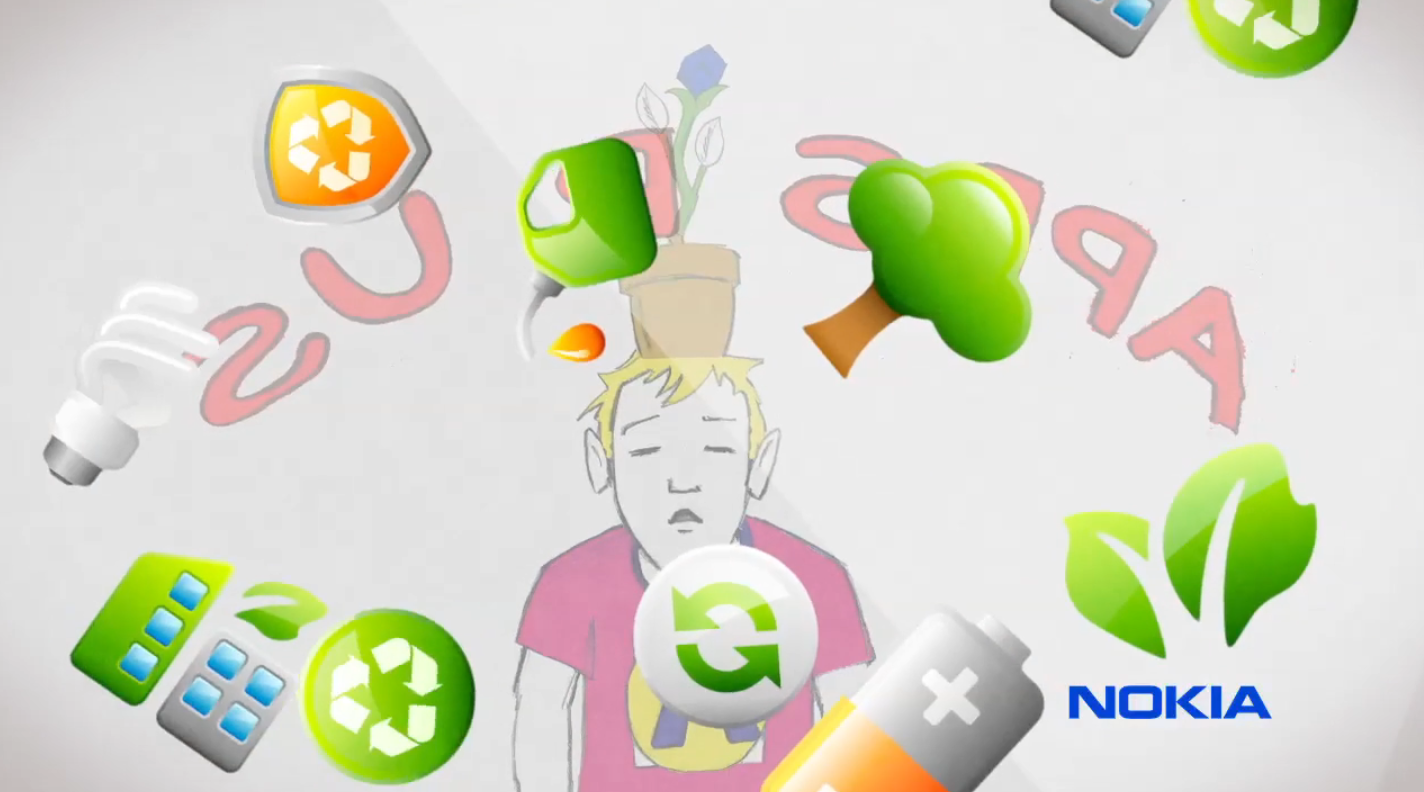 As mobile operating systems continue to innovate, success of the software can ultimately hinge on the quality and availability of applications for that operating system.

Nokia knows this and created a new initative called “Patently Perfect”, a clear message that the mobile giant is looking to challenge to iOS4 and Android by crowdsourcing new app ideas, tapping the creative insights of the Nokia community to innovate application development on its phones.

Put simply, the scheme allows anyone to submit an idea for an application, liase with “some of the brightest minds in the industry” and work together to get the app submitted and published on the Ovi Store.

It’s not clear whether the scheme is due to launch soon or was passed up by Nokia in favour of creating tools like its Ovi App Wizard but it did commission animator Aaron Trinder to create the following video to entice users to submit their app ideas:

Whilst the idea is a good one, Nokia seems to have complicated matters by asking individuals to undertake a specific set of instructions, and whilst they aren’t the hardest to complete, most people will be discouraged by the additional hurdles before submitting their idea.

We have contacted Nokia for comment on the above video, as usual we will update once we know more.

Update – We received an official response from Mark Durrant who works for Nokia’s Communications Team:

Aaron’s excellent video was created to remind and encourage Nokia innovators to bring their ideas to the patenting team. It wasn’t intended to attract external inventors to Nokia and was posted by mistake to Aaron’s public Vimeo site.

In addition to the Ovi App Wizard you mentioned for application developers, Nokia also has a way for innovators to reach us if they have inventions which they believe could be used in our products.

Before they contact us, they should already have applied for or received a patent for the invention. They can then email us at [email protected]

There you have it, an internal video motivating Nokia staff to submit their ideas. The video has now been removed.