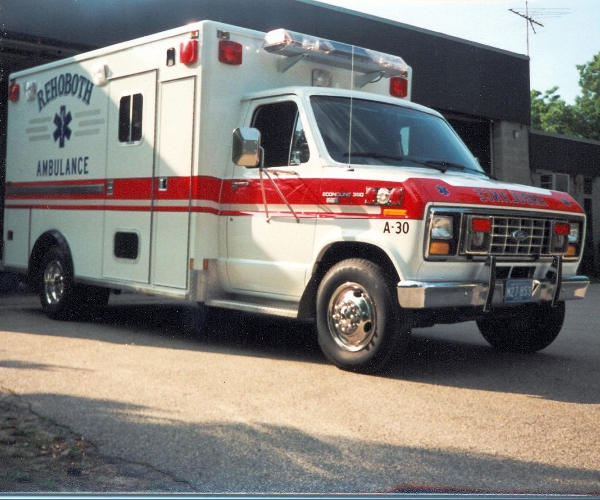 The Wall Street Journal is reporting that Nokia has started a search for a new CEO according to its sources.

Olli-Pekka Kallasvuo (right), Nokia’s CEO since 2006, has been with the company since joining as corporate council in 1980 – so he’s been with the company for 30 years, which isn’t too surprising for a Fortune 500 company. So, if the WSJ is correct that Nokia is looking for a new CEO, it will be interesting to see if the phone giant will reach outside of its own doors or not.

The WSJ source says that this may have started today, but earlier:

“The CEO of a major U.S. high-tech company recently spurned Nokia’s approach after meeting with Chairman Jorma Ollila, because the candidate wasn’t interested in moving to Finland, this person said. Nokia also has flown in at least one other U.S. based executive to interview for the CEO job.”

It will certainly be interesting to see who the company can land, and what direction Nokia is looking to go in if indeed it brings someone else on. Nokia is still of course the largest mobile handset maker in the world, and although it has certainly lost market share in North America to Apple and Android-based phones, Nokia is still has strong mindshare in other parts of the world including Asia.

If they were asking me, I’d say the smartest thing they could do would be to drop Symbian/MeeGo and get on board with Android, but that might just be too much for the somewhat lumbering 145-year old giant to accept.

(Note: Nokia told the WSJ that they wouldn’t comment on speculation.)

Read next: Optus to do midnight launch for Aussie iPhone 4 fans