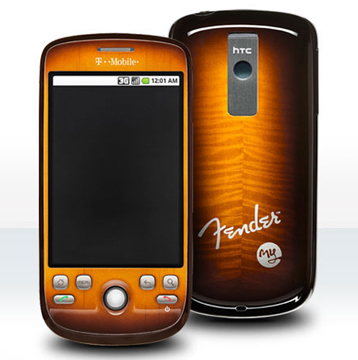 Pew Internet, a part of the Pew Research Center, has released its Mobile Access 2010 report showing that 13% more US cell phone users are accessing the Internet over their mobile phones, to a total of 38% up from 25% a year ago.

Overall says the study, “40% of adults use the Internet, email or instant messaging on a mobile phone (up from the 32% of Americans who did this in 2009)”. The study’s other major findings of how Americans use their cell phones include:

Interestingly, the study also asked more generally how adults go online, finding that, “Nearly half of all adults (47%) go online with a laptop using a Wi-Fi connection or mobile broadband card (up from the 39% who did so as of April 2009).”

Here a PDF of the full report.