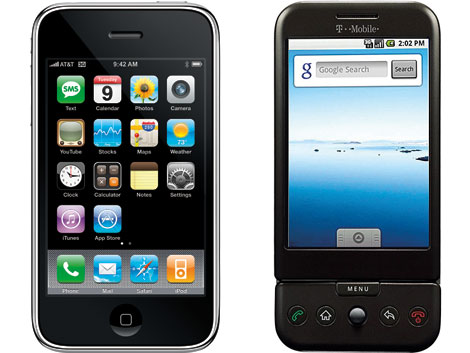 AdMob has released it’s May 2010 Mobile Metrics report, which shows that Android continues to contribute a growing number of ad impressions and page views, while Apple’s iOS continues to fall.

The report certainly has some very interesting data. Here’s what we felt were the highlights (keep in mind that all of these data points refer to what AdMob is seeing through their service, and does not necessarily represent the mobile market as a whole):

Of course, AdMob is now a part of Google (which of course makes Android), so they are no longer technically the independent and transparent voice they once were – and will “take a break” after this report – but that said, there isn’t any reason to doubt the anything in this report that they have been putting out for some time now. Overall, pretty interesting data. You can download a PDF of the entire report here.

Read next: Google News' update could add credit to the social network rumors.