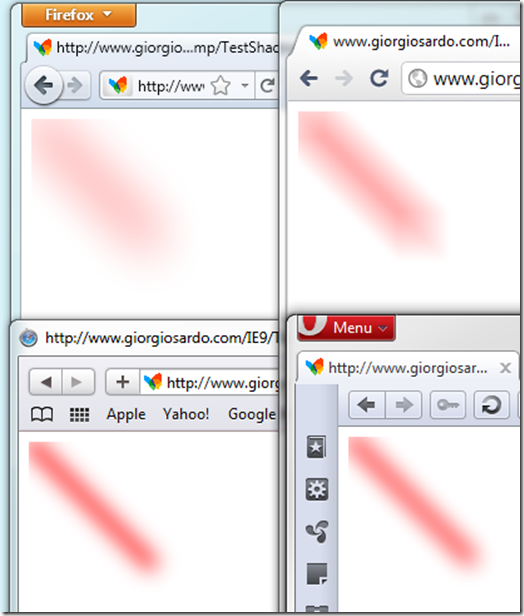 Kinda like deja vu, eh?  According to the story over at TechCrunch, Apple is blasting HTC with another patent lawsuit.

Though the suit is being filed in the same court as the last, it would appear that the suits are not going to be combined, and rather tried separately.  Court documents show that the case is apparently over hot-plugging capability, which Apple says that HTC is infringing upon.

It’s worthy to note that HTC has also sued Apple, recently, and this fight doesn’t appear to be ending any time soon, by either party.

As the day moves on, we’re sure to hear more about this, and we’ll update you as we do.