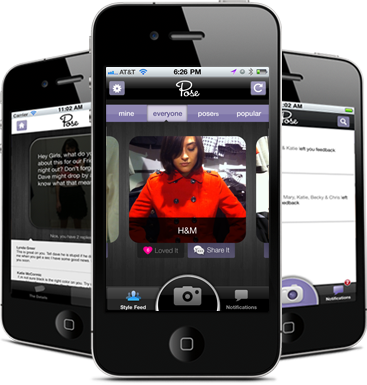 Adobe will start to roll out it’s Flash Player to mobile vendors today, giving handset manufacturers and developers the chance to start creating and deliver content for mobile users wherever they are.

Although most users will not be able to deploy Flash right away, owners of an Android device running FroYo (Android 2.2) will be the first to get the player, a software designed to offer a consistent user experience across a number of different platforms including laptops, PC’s, tablet devices, televisions and of course smartphones.

The only problem for Android owners is that Android 2.2 is currently only available on one handset, the Nexus One (with many owners still having not received their OTA update). As soon as handset vendors (or third-party ROM creators) start to release firmware updates for devices like the HTC Evo, HTC Incredible, HTC Desire, Samsung Galaxy S and Motorola Droid, adoption of Flash 10.1 on mobiles will truly begin to take off.

Windows Phone 7, Palm, Symbian and Blackberry will also see some Flash love after Adobe noted it had sent binaries to each handset vendor, allowing them to ready a release for each of their handsets. iPhone owners won’t even get a sniff of official Flash support after the very public spat between Steve Jobs and Adobe.

It’s a bold move by Adobe, a move that it needed to make to prove Flash has a future on smaller internet-connected devices like smartphones. Developers and designers will look to adapt their offerings to work efficiently and effectively on a smartphone, utilizing multi-touch, gestures, and built-in accelerometers to push the bar in regards to smartphone advertising, gaming and content delivery.

Flash 10.1 for Android can be downloaded via the following link, expect many more releases to show up soon.

Read next: This is odd. Google Translate says "call us for free" in Italian is "Call for free with Skype"