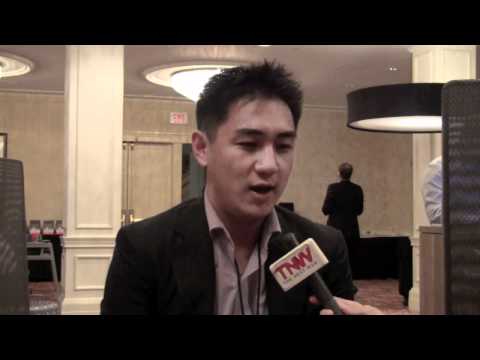 The team over at Mobile Burn were shocked to learn that the Samsung S8500 Wave test unit they received yesterday included a 1GB SD memory card that was pre-loaded with a virus.

When the smartphone was connected to the computer, a malware program called slmvsrv.exe appeared on the root of the memory card, along with an Autorun.inf file that would automatically try to install the file onto its owners computer if they had the autorun feature enabled.

A quick bit of research revealed the file was a piece of malware going by the name of  Win32/Heu, a windows based virus that would proliferate by waiting until a memory card or USB stick was attached to the computer and attempt to copy itself to the removable storage.

It appears the incident wasn’t isolated, the guys at at Mobile Burn turned to Google and came across two separate instances on German forums that confirmed other Wave handsets were being shipped with the same malicious payload. The review unit, shipped from Seoul, was intended for the German market but it doesn’t rule out the fact that Wave units shipped to other countries won’t also be infected.

If you have a Samsung Wave and you want to make sure it isn’t infected, you can either disable autorun on your Windows computer or safely open it on a Mac or Linux based computer as it won’t be susceptible to a Windows based virus. If the offending files are present, delete them or employ any known virus scanner to do the work for you.

Mobile Burn have contacted Samsung but have not received a response.