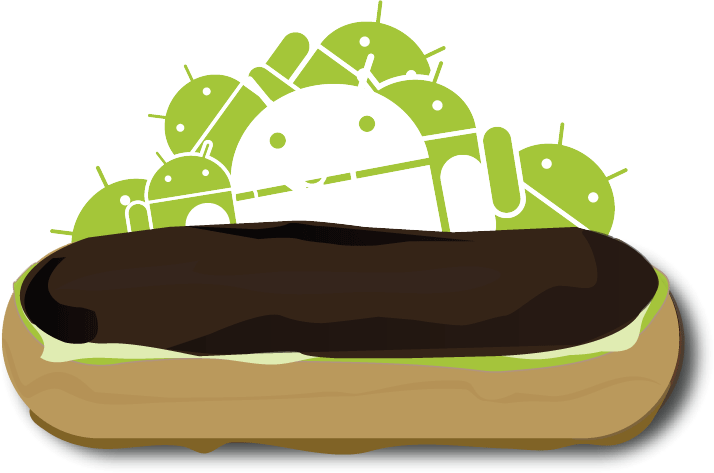 Every month Google updates its Android Developers portal to report on the current state of Android platform versions. The most recent update reveals that the gap between different variations of Android is closing with 45.1% of handsets now running the Android 2.1 firmware.

Devices running Android 2.1 have risen from 37.2%, an increase of 7.9% in one month. This can be attributed to Android OEM’s, manufacturers are beginning to push regular updates to handsets like The HTC Droid Eris and Samsung Moment which have finally received the official Android 2.1 firmware.

High specification Android smartphones are also in high demand, the Nexus One, the HTC Desire and the HTC Incredible all contributing to the estimated 60,000 Android handsets shipped every day.

The report completely overlooks statistics for Android 2.2, the firmware codenamed Froyo. Nexus One owners received the Android 2.2. update at the end of May (via official and unofficial sources) but data collection ceased on the 1st June.

Google has denied that Android fragmentation is a problem but it is looking to reduce updates to a once yearly cycle. But as soon as OEM’s start releasing the Android 2.2 firmware and new handsets such as the HTC Evo launch, usage figures for the latest Android release will start to be collated and will skew the results once more.

Read next: iParkMyCar gives Londoners one up on the Traffic Warden