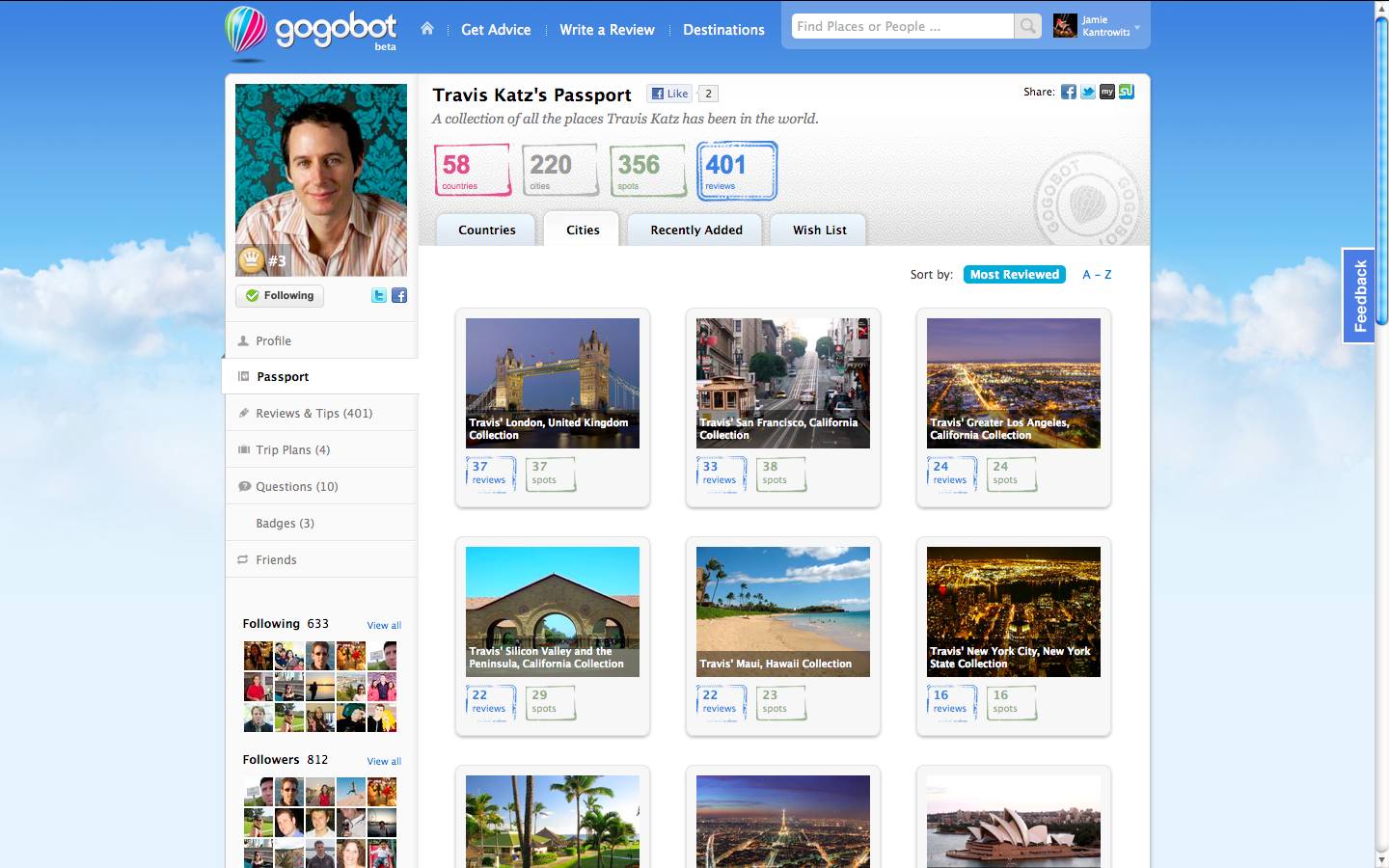 Facebook is crushing all comers on laptops and desktops around the world, but how is it faring on the mobile scene? As it turns out, Facebook is trashing every other application in the world, weighing in as the number one most used app on nearly every smartphone platform.

According to a new study by Nielsen, Facebook is the number one application by usage on iPhone, Blackberry, and every other smartphone platform that is not Android. Among Android users Facebook is the second most used application, losing by a fair margin (17%) to Google Maps.

Why is Android an anomaly? Part of the Android platform is Google Maps Navigation that provides turn by turn directions for drivers. If you are on a trip requiring aid, you are likely out and about for some time. That allows Google Maps to rack up impressive usage numbers while you drive. Other platforms do not have an equivalent free option, thus lowering their total usage of Maps, leaving Facebook in the number one slot.

To put the popularity of Facebook in perspective, it is more popular by 10% than the built in iPod on the iPhone. Yes, Facebook is more popular than music. While Facebook has been improving its mobile applications for some time, it has yet to release an official iPad application, leaving something of a hole in its product line up.

In short, while Facebook rules the roost in the non-mobile social networking space, it also dominate the smartphone application markets that we hear so much about. Facebook seems to conquer wherever it goes, and with its newly revamped privacy settings to keep its users happy, there appears to be little that can stop them.

Read next: Survey: 80% of Americans don't know how fast their home broadband is, FCC wants 10K volunteers to test speeds