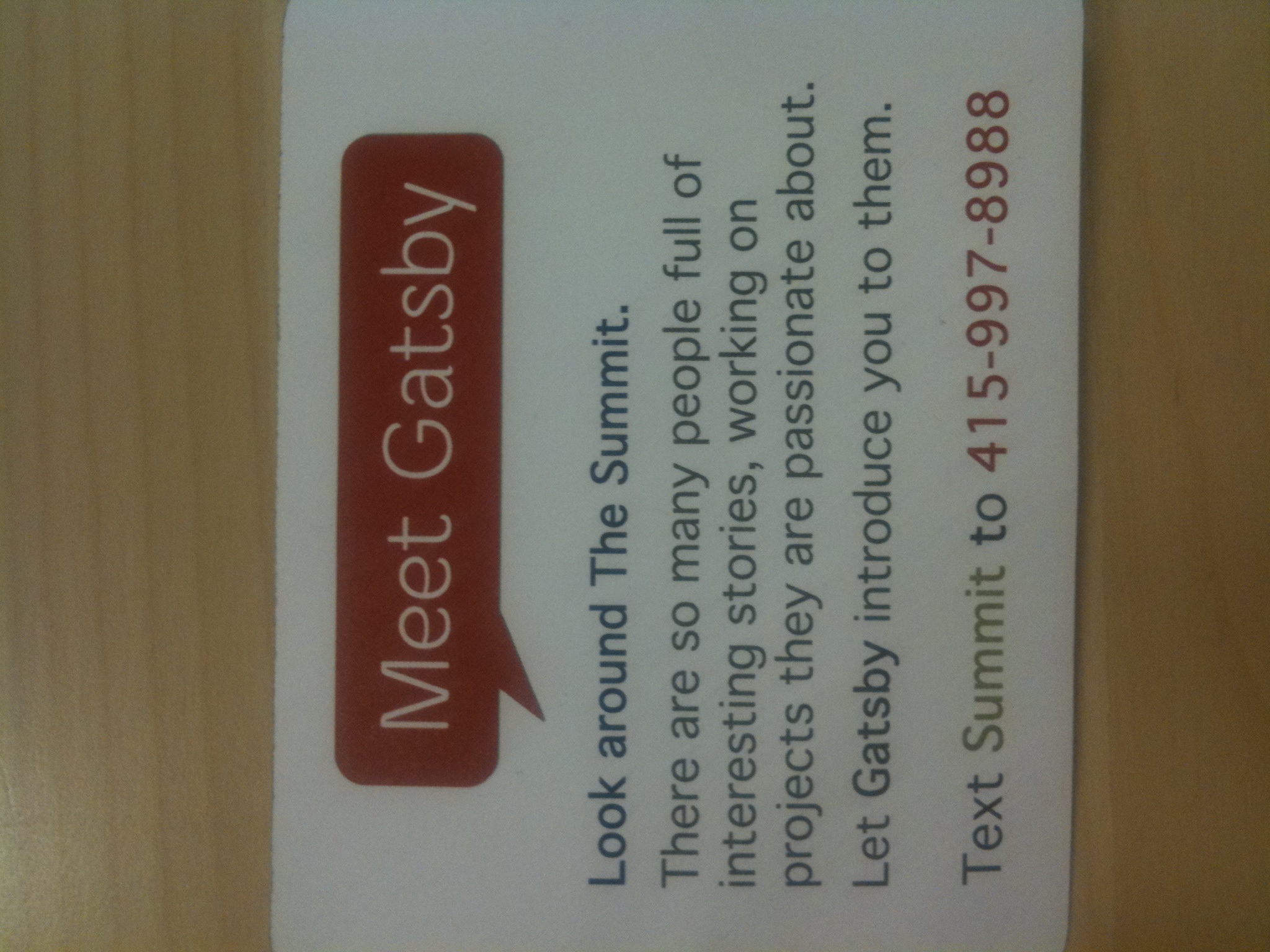 When HP announced it would acquiring of Palm, rumours of a webOS enabled tablet have spread like wildfire. Technology blogs started to report the Windows 7 powered HP Slate project was due to be cancelled and reports surfaced that a line of HP printers would feature the mobile operating system. Nothing was ever officially confirmed.

However, according to Monty Wong, VP of the Personal Computing Systems Group at HP Taiwan – HP have definite plans to adopt the webOS platform in its smartphones and tablets, citing late October as a potential release date for its HP Slate.

There is no word on what the two companies have planned in regards to its future devices but Softpedia have said that a HP representative did “mention that there was a high likelihood of a wide range of software and application support being available at launch.”

Whilst Wong was discussing the plans for webOS tablets, he did clarify that the company have no plans to develop a series of webOS enabled netbooks as they were too similar in functionality with traditional computers.

You can expect more information on these projects when HP’s acquisition of Palm is completed at the end of July.

Can you see a webOS tablet mounting a serious challenge to the iPad? Let us know in the comments.

Read next: YES, you CAN have that cheeseburger!