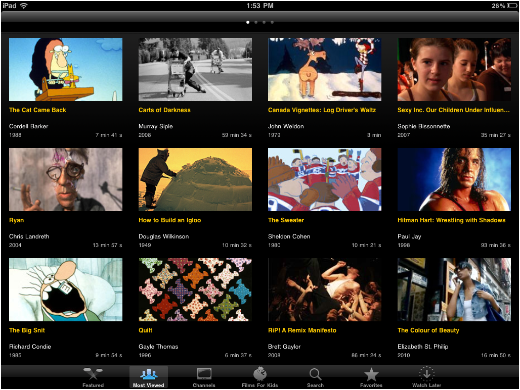 According to the HP and Palm conference call underway as we speak, the two companies are looking to spread the powerful webOS platform to a number of new areas.

Chief among the discussed potential options are slate computers, or in layman’s terms flat iPad looking machines. Running webOS these computers would boast the best multitasking experience in the mobile world.

While webOS lacks the app catalog of Android and iPhone, the software itself has generally been praised since its first unveiling. The idea of a webOS tablet is already polling well in the market. Simply run a Twitter search and see what the world is saying.

In short, with HP’s ability to spend healthily on reasearch and development for future hardware, the operating system just might get the shot at life that Palm could never give it. Generally speaking, Palm has suffered from low sales due to hardware concerns, not software problems. HP might be able to fix that.

As a short warning, this is still unconfirmed, but very strongly hinted at speculation. HP plans to “double down” on webOS, meaning that we will see a full court press in the coming months.

Finally, this means that the mobile market will remain fractured. Between iPhone, Android, Blackberry, Symbian, and of course webOS, consumers have never had so many good options. HP, get to work and make Palm hot again.

What do you think? iPad? webOS slate? Which do you want to get?