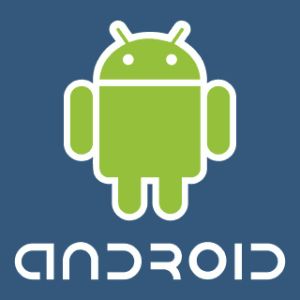 Google is on a hell-bent track to catch Apple in the mobile market, and to achieve that goal they are actively recruiting developers for the Android platform.

What is Google doing to get coders to write for Android? Finding the best ones, contacting them, and then offering them Android phones to play with and support from actual humans for their questions.

This is easily comparable to Apple, who instead makes it difficult for developers to pass the corporate censors, and then sweats them on application updates. Google is trying to distance themselves from Apple’s process as far as possible, it seems.

Despite this, Apple is for the moment still the more attractive choice for developers; their market size is just bigger. Userbase in this case implies sales potential, and no love from Google can make that otherwise.

But Google is playing a longer game, looking ahead a year from now, when Android will be a much larger pie and thus more attractive to coders and companies. Meaning? Google will have the goodwill to grow their application base with the cream of Apple’s crop, creating the killer place for mobile development.

Android is exploding across networks all over, and will continue to do so. At the very bottom of this, there are two mindsets: the walled garden and the open bazaar. Wherever you stand, Google is putting their money and hardware where their mindset is.

Read next: Lolcat - You're Doing It Correctly