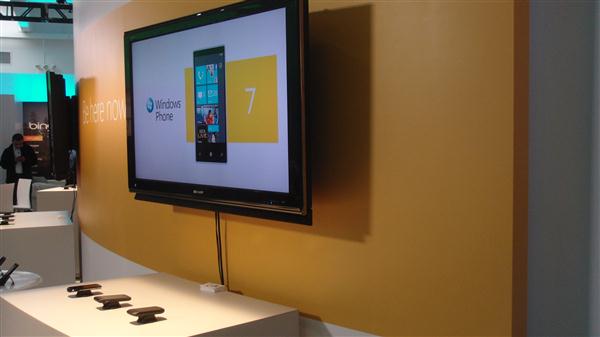 The countdown, located on Nokia’s Everyone Connect web site, is due to end tomorrow with what many mobile websites are thinking could be the announcement of their very first Symbian^3 powered handset – the Nokia N8.

Nokia’s flagship Symbian^3 phone had previously been expected to be unveiled mid-April which would be the second release by the Symbian Foundation, featuring improved data execution and a more aesthetic user interface via an open source license.

It was thought that Nokia may announce the incorporation of Ovi Maps into Nokia Messaging with Mobile-Review author Eldar Murtazin stating that only services were included in the event. Invitations to the online event included a “mysterious speech bubble” according to ElectricPig which suggested the announcement would be messaging related.

Whether the event does unveil Nokia’s new handset remains to be seen. With the MeeGo mobile platform nearing release, Nokia don’t have much time to release and market their new Symbian powered smartphone before consumers consider it an afterthought.

Read next: U2's Bono set to profit from the sale of Palm