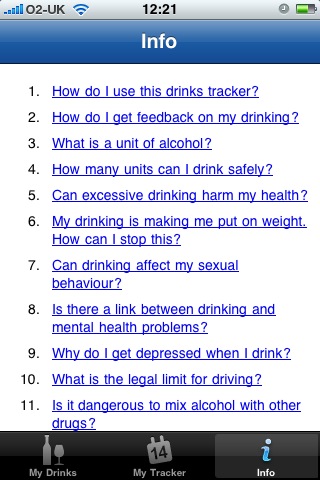 The launch of the proposed BBC News and BBC Sport iPhone applications are to be delayed after the BBC Trust have announced they will be conducting an assessment into whether the apps would constitute a “significant change to BBC services”.

The decision came just a month before the corporation were due to release their BBC News application into the App Store and to begin work on similar apps for both Blackberry and Android.

The assessment will focus on four main areas, examining;

The investigations comes after the Newspapers Publishers Association, which represents UK national newspaper groups and other media outlets appealed to the BBC Trust to block the development of the smartphone applications on the grounds that the publishing of the apps would “damage the nascent market” for news apps on mobile devices.

The BBC have been asked to put it’s mobile plans on hold until the BBC Trust come to a conclusion.

The BBC released a statement, saying:

We look forward to helping the Trust with any further information they require about our plans.”

Smartphone applications are seen to be an emerging market for news outlets, providing a much needed income in light of dwindling newspaper sales.

If the apps are found to constitute a significant change to BBC services it could mean that the BBC will have to conduct a public value test ahead of any future app releases, although the BBC Trust are not looking to pursue this at this current stage.