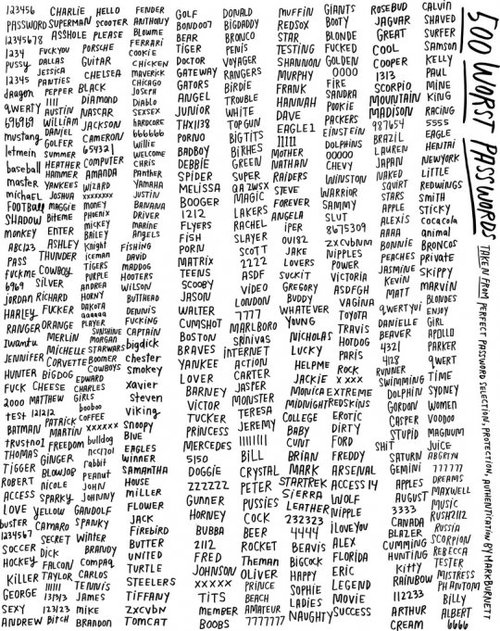 As relations between Google and the China become even more strained, Microsoft have reached a deal with Motorola that will see Bing search and mapping tools featured on phones that run the Android mobile operating system.

Motorola are set to launch a new range of Android powered handsets aimed at reversing their fortunes in China and will seek to reduce their reliance on Google by offering handset owners search alternatives.

With this in mind, Motorola have also announced a similar deal where they will let Chinese consumers choose to search using the country’s market leading Baidu Inc.

Motorola said the partnership with Microsoft means that a Bing bookmark and search widget will be loaded on cell phones, starting in the coming weeks with phones in China.

Motorola handsets roll out Bing integration in the first quarter of 2010, coming with a Bing bookmark pre-loaded inside the mobile browser and a widget that allows users to search from their homescreen.

Currently the deal only extends to China but the partnership is said to be global, so we could see Bing coming to handsets in other countries soon.