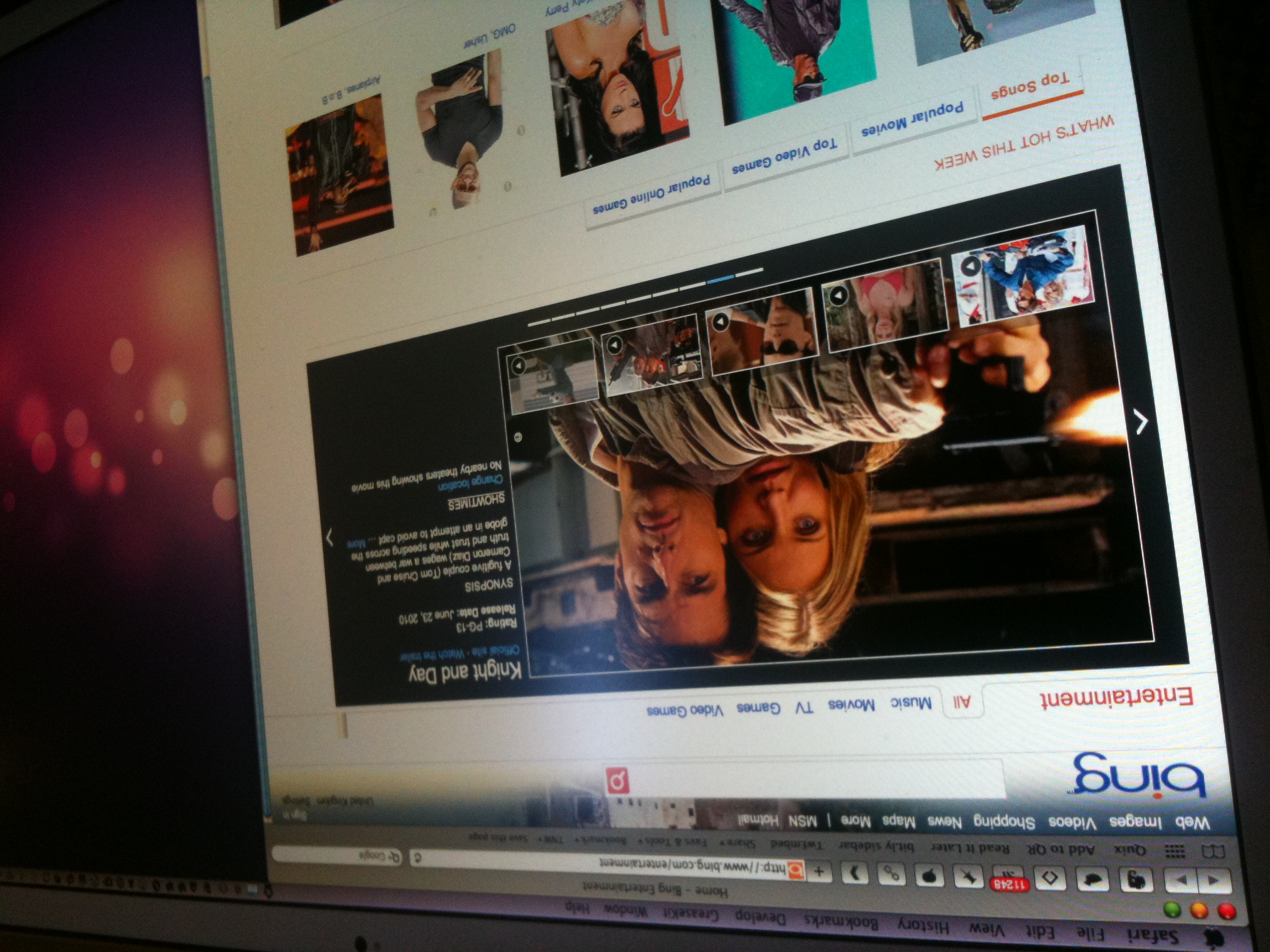 You knew that the Droid was selling well, you have been seeing them in your daily life for months now, but do you know how well Android was doing as a whole?

It’s always hard to get a good pulse on things from your one-man view. Thankfully, we have the data: Android shot from 2.8% of the smartphone market in October, to 7.1% in January.

Of course, that market share had to come from somewhere, and it came predominately from Palm and Microsoft. Palm lost over 2% of the smartphone market share, and Microsoft lost a massive 4.0% in the quarter past.

Of course, everyone is pointing to this as the reason for the recent Apple-HTC lawsuits, and while that might be a problem for HTC in the future, for the moment Android has the momentum in the market. What happened to Apple in the same quarter? It gained a mere 0.3%. That hardly counts as a move at all. Here is all the data:

Whatever the legal outcome, the smartphone manufacturers that picked Android as their next major technology investment seem to have selected the winning horse. Of course, Google is having some problems selling their Nexus One, but that is hardly as consumer facing a device as the Droid. Android as a whole is healthy as a peach.

Finally, whenever Microsoft launches Windows Phone 7 Series it will regain its status as a meaningful player in the market. Until then, expect them to lose more market share. As always in the mobile wars, we consumers win.

Read next: If You Discover A Fire: DO NOT USE TWITTER