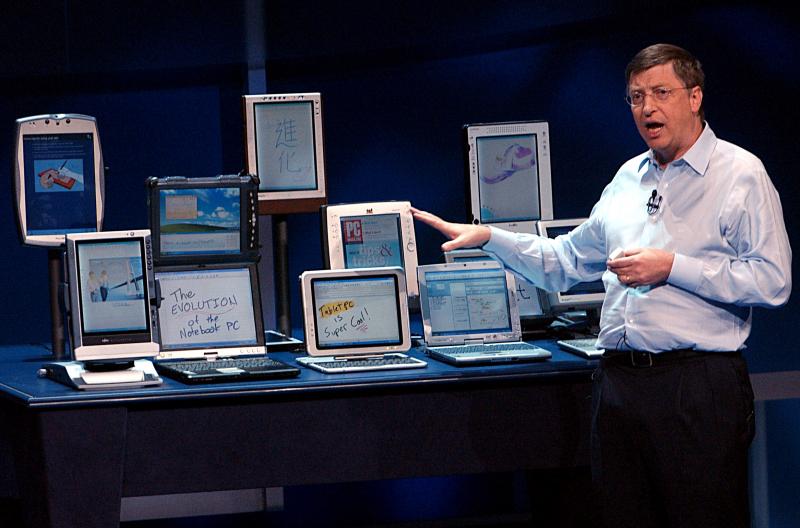 Have you ever wanted to own a mobile phone that lasted more than a day after heavy use?

Try imagining having a handset that never needed recharging, ran on paper or even sugary drinks; it’s a future that isn’t as far away as you think.

Phones today are more advanced and require a significant amount of power to stay charged, especially as they are in almost continual use.

As the technology within a mobile phone advances, handset makers are pushing the limits of existing lithium-ion batteries and developing a range of different methods to extend battery life, exploring the innovation of display and chip technologies and even battery chargers themselves.

We will look into some of these technologies and show you what you can expect from your future mobile phone.

Powering phones using biofuels is already a very real possibility. Research teams across the world are looking to turning everyday substances like sugar, wheat starch and canola seeds into a biofuels, converting them to use lignose cellulose which is the raw material for biofuels made from plant leaves and twigs.

Chinese developer Daizi Zheng and Nokia combined to create a prototype mobile phone (shown below) that uses soft drinks or any other kind of sugary liquid as a power source. The ecologically friendly energy is generated directly from the carbohydrates and utilizes specific enzymes as it’s catalyst. The by product of the reaction is oxygen and water, making it fully biodegradable and could possibly operate upto four times longer than conventional lithium batteries.

Believe it or not, a piece of plain copier paper can store the same charge as an AA battery.

A team of researchers at Stanford University worked out that they could paint the paper with a type of ink comprised of carbon nanotubes. This would then be dipped in a solution of lithium ions and an electrolyte, generating a current in the process.

The paper makes a good candidate to power future mobile phones as it able to be bent, curled and folded. It also has a tough structure of tiny, interconnected fibres that can hold onto the nanotubes described above, providing a platform on which to build mobile devices.

It’s minimal size might also mean that mobile devices can be made a lot smaller as they don’t have to incorporate a large battery pack into the handset.

A new prototype charging system from Nokia could enable a mobile phone to power itself on nothing more than the waves around us, charging itself using the weak radio waves emitted by TV’s, mobile phones and radios.

Instead of harvesting a few microwatts of power from dedicated transmitters, it is thought that Nokia’s prototype can conduct large amounts of power from signals that individually are tiny but mount up when harvested across a wide range of frequencies.

The resulting charge is quite small but is enough to power a mobile in standby mode without ever having to plug the handset into the mains, according to researchers from the Nokia Research Centre.

Instead of looking to develop battery technology, one company taken on the challenge of delivering high quality colour high-resolution displays with a longer battery life. Genoa Color Technologies have developed a multi-primary technology called Pixcale that can reduce the power consumed by phone displays by 40% whilst delivering high quality imaging, lowering a mobile handsets total power consumption by around 15%.

The screen on a smartphone device is thought to consume 50% of its total power. By making a significant reduction in the power a display consumes, manufacturers will hope they can provide longer standby and talk times.

Where companies like Genoa Color Technologies are looking to display technology to reduce power consumption, companies like Tyndall are developing chips that can power handsets through the use of micromagnetics.

The new silicon chip technology called Power Supply on Chip (PwrSoC) allows traditional bulky magnetic components to be dramatically reduced in size resulting in a PwrSoC component with a profile as small as 1mm that can increase efficiency by up to 90%.

Scientists at the Massachusetts Institute of Technology (MIT) have developed a technology that alters the traditional transfer of energy between devices and their lithum batteries resulting in a charging time that is 100 times faster than existing power sources.

Early prototypes have allowed researchers to completely charge and discharge a battery in a matter of seconds and due to the nature of the technology could allow manufacturers to create smaller and lighter batteries than can further reduce the size of mobile handsets.

Innovations in mobile charging technology reduces the emphasis on having to design a battery that can last over long periods. If mobile handsets could be charged in matter of seconds it wouldn’t matter how quickly a battery drained through use but you would need to be near a power source, which isn’t always possible.

Some of the technologies described above could be incorporated into the same device, reducing consumption whilst increasing the amount of power that can be utilized. Whilst some advancements are past a prototype stage and on their way into mainstream development, some technologies like wireless charging are still not able to harvest enough power to sustain the demand of a device like a smartphone.

Smartphone screen sizes will continue to grow and processing power will increase, it’s going to be interesting to see what technology will yield the best results.