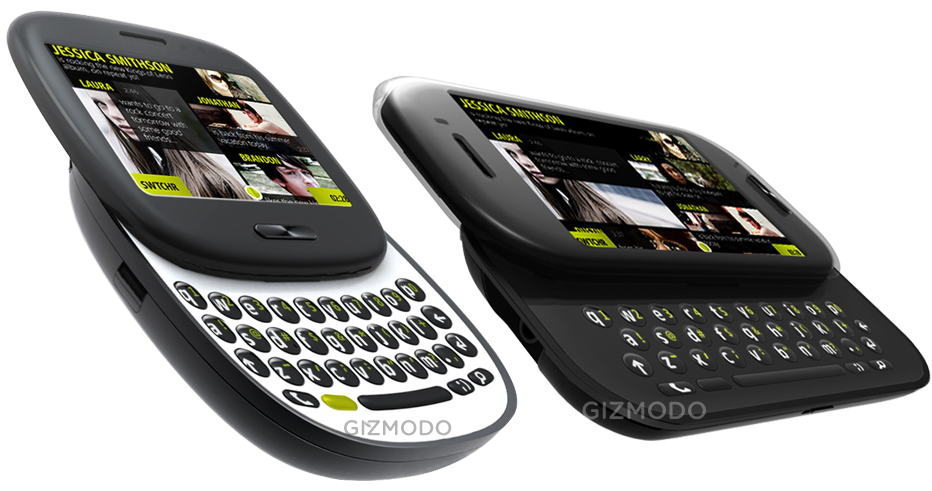 There are times when even the best intentions lead to something that is never going to sell well. Yeah, we’re talking about Microsoft’s Project Pink.

When it came to light, before Windows Phone 7 Series, and after Windows 6.X, many were at least happy to see Microsoft move in a new direction. Any direction really, from what they had been doing was going to be an improvement.

So just what is Project Pink? A new set of phone technologies and devices from Microsoft, seemingly watered down in its smartphone capabilities crossed with the Zune HD and the Danger. They were not even physically pretty.

Everything that we found to love in smartphones they seemed to not have. Whatever direction they were, though it was still better than Windows Mobile 6.X, it was not going to make Microsoft a real player again in the mobile space.

It just felt lacking, like a half-hearted attempt at fixing a problem that they never fully understood. Even the form factors were nothing to laud; a few fat sliders with new names does not a revolution start.

Then along came Windows Phone 7 Series, which everyone has and is loving. At the launch of those wonderful new phones, there was not one word around Project Pink.I applauded to my self that Microsoft had culled the herd internally, picking the best platform for its next generation of phones.

Coming today we have new screenshots, new inforamtion, and new rumors about Project Pink. Turns out, the whole project was just being quiet. It is most certainly not dead. Just like the monster, it lives.

What is the plan here? Either Microsoft is putting two horses into the race, or they are just running this until Windows Phone 7 Series comes out for “holiday” 2010. Either way, Project Pink is not going to help.

Why? You need better technology to pull ahead in mobile, Microsoft, and Project Pink does not have it. Windows Mobile 7 Series does. Why are you doing this? Are you so desperate to end the 6.X embarssment that you are willing to launch these phones that you know will be swamped in short order by the 7 Series devices?

Who wants to buy a phone that they know will be replaced by something better in just a few months? Are they targeted at a different audience? That is no excuse for defeatured ugly phones.

If they do actually launch these phones, consumers are going to have two entirely new brands from one company this year alone in just mobile. Does that make sense? I thought not.

Drop Project Pink, put all the resources into the horse that will win (Windows Phone 7 Series), and shoot for the mobile crown. Windows 7 Phone Series has a real shot at having a huge impact. Push it as hard as you can, even a strong horse can use some help.

Read next: Yet Another Lawsuit Filed Against Yelp