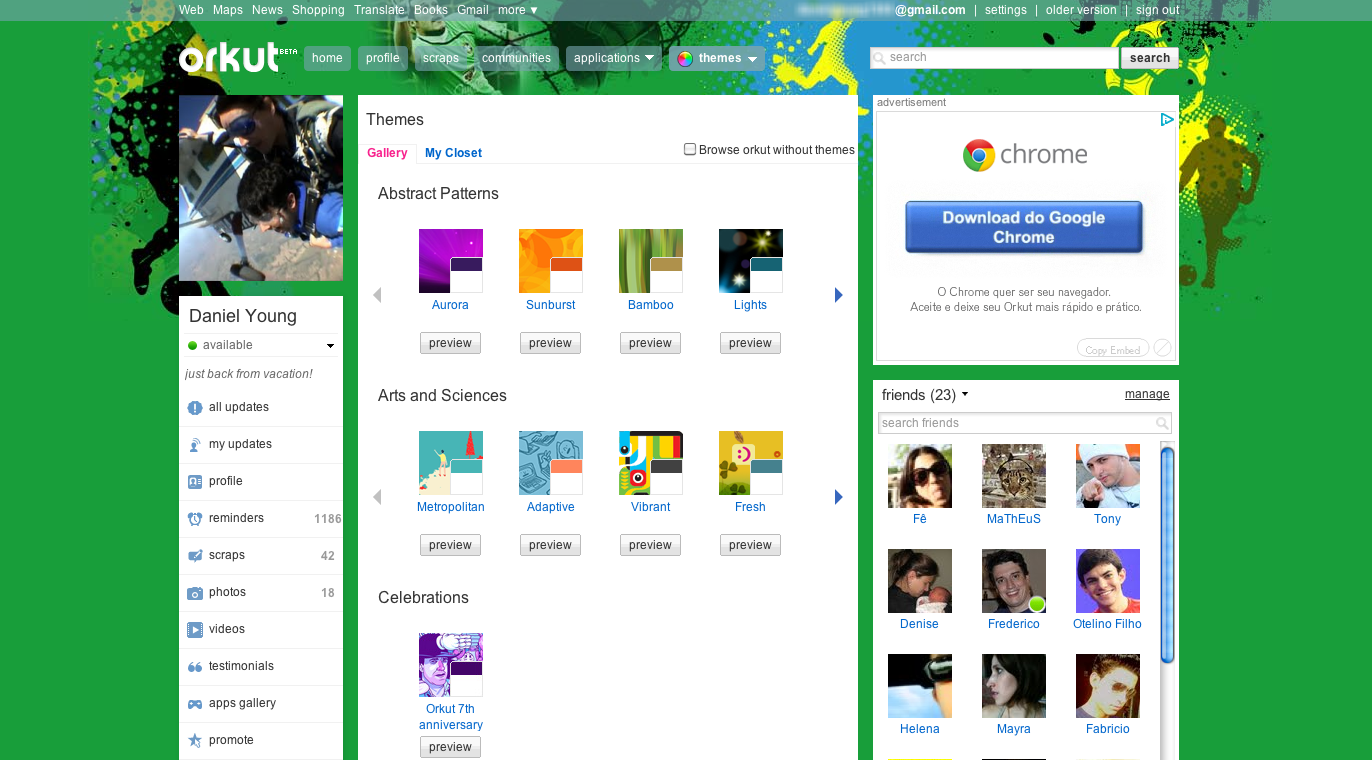 According to initial reports, Google’s Nexus One device is due to be released in the UK sometime in April with mobile operator Vodafone.

The device will be available solely via the ofiical Google Phone site, where T-Mobile already provide a subsidized tariff for US customers. It is thought that Google had cleared Vodafone to sell the smartphone in the UK in January but for some reason the launch was delayed.

The Nexus One smartphone, manufactured by HTC, is seen to be Google’s attempt at highlighting the technical ability of the Android operating system whilst making inroads into the market share enjoyed by Apple with it’s iPhone device.

The iPhone is already available to Vodafone customers after o2 lost it’s exclusivity to sell the Apple smartphone late last year. Vodafone will hope by offering both the iPhone and the Nexus One smartphones, they can make inroads into o2’s considerable market share.

HTC are also set to release a new smartphone called the HTC Desire in April, a clone of the Nexus One but incorporating the well received Sense UI. It remains to be seen what device the European market will choose, a handset endorsed by one of the world’s most recognizable brands or a handset that will be available in shops and across different networks.

Thee are no indications on pricing but it is thought that the Nexus One will be competivitly priced to compete with other smartphones on the market. It is likely that Vodafone will offer a lower handset price with a 18-24 month contract, possibly around the £100-£150 mark, attracting consumers who don’t want to pay £500+ for a SIM free handset.