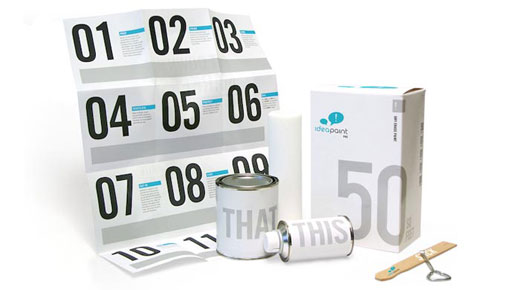 Update: It seems the merger has been approved, more information at the foot of this post.

Two of the UK’s largest mobile networks Orange and T-Mobile have announced plans to share 25% of their 1800Mhz spectrum with rival carriers in order to gain European Commission approval for their proposed merger.

France Telecom and Deutsche Telekom (parent companies of Orange and T-Mobile) were set to monopolise the 1800Mhz spectrum, a wireless network capable of delivering high speed mobile broadband and 4G services. By opening the lucrative 1800Mhz spectrum, the above mentioned companies would hope to eliminate a potential sticking point in their regulatory assessment by the European Commission.

The merger, already under the watchful eye of Ofcom and the Office of Fair Trading in the UK, would see Orange and T-Mobile enjoy a 37% share of the UK market, encompassing around 28 million customers. Mobile News reports that only two European companies in the enjoy a smaller market share in their respective countries thus potentially reducing interference from the European Commission in regards to the resulting market share.

It appears that rival carriers; o2, Vodafone and 3  have deemed the proposal unsatisfactory, wanting a 50% share of the spectrum. T-Mobile and Orange are hoping the  agreement that T-Mobile already has with 3, where they will share 13,000 cell sites with the company by October, will continue when the two companies merge.

T-Mobile and Orange are seeking regulatory approval by March but will be careful to see whether the Office Of Fair Trading gain any ground in their campaign for an investigation by the European Commission into the merger.

It could be an anxious wait for all of the UK’s major mobile carriers with T-Mobile and Orange looking to solidify their UK operations and it’s rivals (o2, Vodafone and 3) hoping they can gain somewhat limited access to what will be the next generation wireless spectrum.

We will update you as soon as any more details emerge with the proposed merger.

Update: 22/02/10 16:10 – According to Pocket-Lint, the merger has been approved by the European Commission. The EC have asked T-Mobile and Orange to open 25% of their spectrum and share 3000 more UK cell sites with rival carrier 3. The EC are happy that once these stipulations are met there will still be sufficient competition in the mobile market.

The million dollar question is, what will we call the new company?!