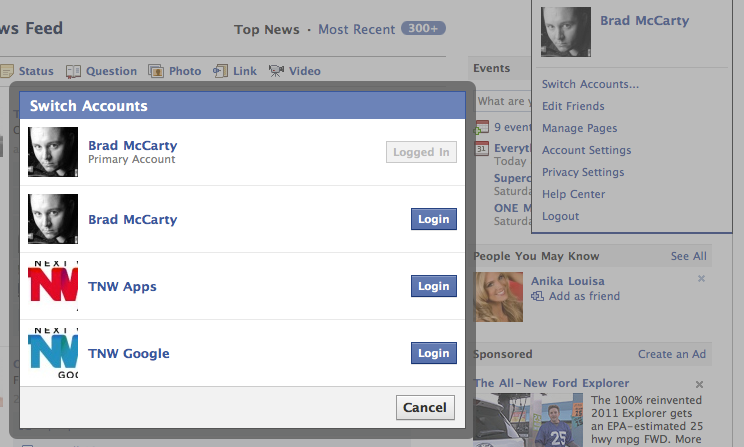 According to a recent study by IDC, a global provider of IT market intelligence, the world’s mobile worker population will pass the one billion mark by the end of this year.

By 2013, the total of office-based, non-office-based and home-based mobile workers will grow to nearly 1.2 billion people, representing more than a third of the world’s workforce.

IDC foresees that the most significant gains will be in the emerging economies of Asia/Pacific, aside Japan, where a strong economic recovery, new interest in unified communications and a high demand in flexibility and mobility in work, will drive healthy growth in all aspects of mobility spending.

According to Sean Ryan, research analyst for Mobile Enterprise Software, there is vast opportunities for bringing a variety of mobile technologies to workforce worldwide, even outside the United States and Japan, where mobile worker population has reached its peak. Although there are still some barriers until we reach full-scale penetration of mobility solutions for the large worker populations across all region, the potential market is enormous.

Key findings from the Worldwide Mobile Worker Population 2009-2013 Forecast include the following: