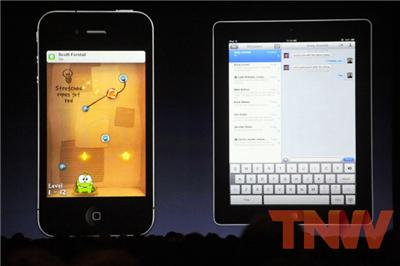 In an interview with Swedish publication Sydsvenskan, Sony Ericsson CEO Bert Nordberg claims to have turned down Google’s offer to build the Nexus One device for fear of diluting the Sony Ericsson brand.

Sony Ericsson are releasing their own Android powered smartphones in the near future so it comes as a surprise that they would not have wanted to use a subcontract with Google to launch an assault on the US mobile market. Instead, Nordberg claims that Sony Ericsson will do it on their own, possibly by leveraging what they feel is the next big market on smartphones; the gaming market.

It is thought that Google initially wanted to partner with Sony Ericsson as they had experience manufacturing their own handsets in their factories based in China but instead chose to move forward with HTC. Whilst sales figures are said to be lower than expected, HTC profited greatly from the early hype around the Nexus One device, something that could only have strengthened their reputation in a market dominated by Apple and it’s iPhone.

Sony Ericsson are afterall a big mobile manufacturer but a partnership with Google would surely have seen them raise their brand awareness and company profile as a result. With their own Android handsets still months from launch, did Sony Ericsson miss the boat and squander a perfectly decent chance to raise some much needed additional revenue?

Read next: Study: 30 Percent of Americans Don't Use Internet