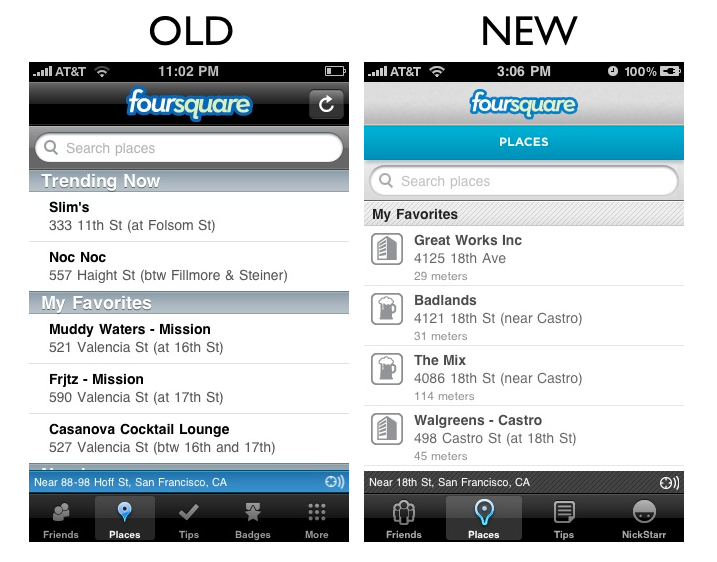 This coming week will see a dozen mobile-phone operators join forces in an attempt to put an end to Apple’s dominance in the mobile app store business.

According to The Times, Orange, Telefonica, AT&T and nine other operators will work together with a view to building an open tech platform that will produce apps for all mobile phone users. If successful, developers should gradually see it become easier to develop applications for the scope of devices out there.

Together the alliance will have an estimated customer base of 2 billion and reported established partnerships with the likes of LG, Sony Ericsson and Samsung.

With AT&T reportedly involved, it will be interesting to see whether this affects the exclusive Apple/AT&T partnership. It’s safe to say that any steps that see the partnership abandoned would be music to customers ears.

We can only assume that Google’s Android will also play some role in the new alliance though there is no word from the company itself. With Android seeing rapid uptake across an array of manufacturers devices, it’s bound to be something operators are considering – despite Android having an app store of its own already.

From a developers point of view, clearly mobile app development is the business to be in.

An official announcement should be made at Mobile World Congress 2010 in Barcelona this week.

Read next: This Mind Blowing Garden Office Will Have You Rethinking Where You Work