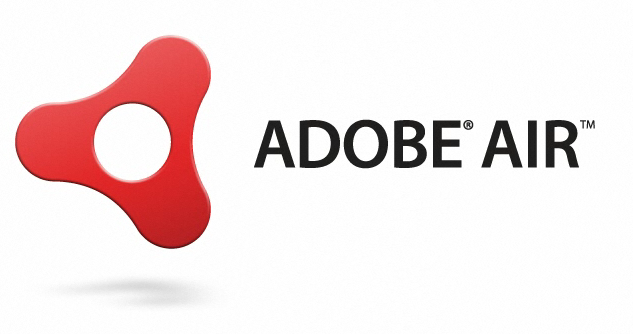 Who needs multiple OS’ when you’ve got AIR right?

Well that’s Adobe’s mindset and in spirit of such thinking, it’s made it’s first AIR venture into mobile with the announcement of AIR for Android.

The company sees AIR as a “feature-rich environment for delivering rich applications outside the mobile browser and across multiple operating systems.” Maintaining the same vision the company has for its desktop version.

On a side note, Adobe has also announced that a new version of Flash Player, 10.1, will be available soon and that it will include significant mobile advances, such as enhanced support for HD video. None of this is likely to entice Apple to integrate Flash on its devices however.

AIR for Android will be available for later this year.

In the mean time, watch the teaser below demoing Tweetbox, South Park, Acrobat Connect all on Motorola’s Droid:

Read next: Geeks Beyond Firewalls: A day in a life of a Syrian techie