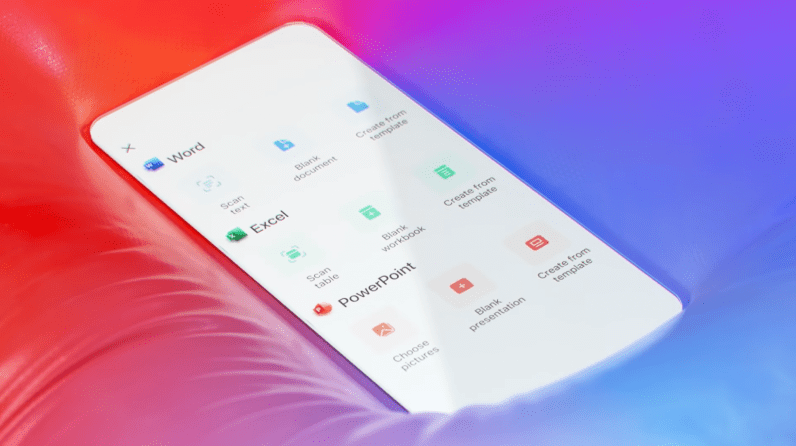 It was just a couple of days ago that Microsoft publicly introduced its super-handy combined Office app to the Google Play Store. The app packs Word, Excel, Powerpoint, PDF tools, and a variety of features into a single app instead of forcing you to download a separate one for each utility.

At the time, we wondered why the app wasn’t on iOS, but now it seems the Play Store may have simply jumped the gun – just two days later, the app is now available on iOS and Microsoft has officially announced the app’s public availability.

Microsoft first announced the unified Office app in November, when it opened a limited preview for Office insiders. Since then the app has gained support for templates in Word, Excel, and Powerpoint. Team Apple also gets the bonus of dark mode support, which is not yet available on Android.

As a recap, the app encompasses Microsoft‘s three biggest office apps, but also includes a variety of features, including:

Today, Microsoft also teased a few new features it will introduce in the spring:

The app is free to download and is available in 68 languages on Android and 37 on iOS. You can find it on the Google Play Store or iOS App Store.

Read next: How to find your most-used apps on your iPhone