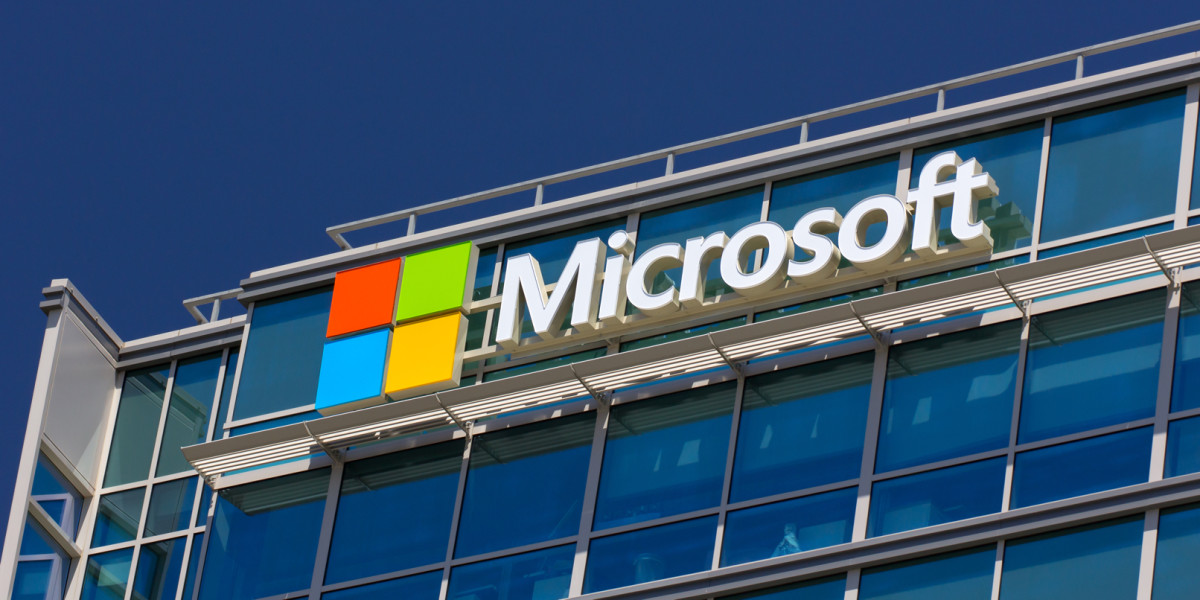 Microsoft today further proved its commitment to artificial intelligence through the acquisition of Maluuba.

Maluuba — a Montreal-based startup that impressed during TechCrunch’s 2012 San Francisco Startup Battlefield competition — uses natural language processing and machine learning to achieve a singular goal: achieving artificial general intelligence (AGI).  AGI is the unicorn, at least so far, in the artificial intelligence and machine learning segments but if (once) achieved it’ll lead to machines that can perform tasks at least as well as humans.

Currently the company taps the power of reinforcement learning (and deep learning) to train computer-based systems to perform general tasks like answering questions and making decisions. The focus has been on improving machine understanding of what it reads, as well as better understanding human dialog. Or, as Microsoft describes it:

Imagine a future where, instead of frantically searching through your organization’s directory, documents or emails to find the top tax-law experts in your company, for example, you could communicate with an AI agent that would leverage Maluuba’s machine comprehension capabilities to immediately respond to your request. The agent would be able to answer your question in a company security-compliant manner by having a deeper understanding of the contents of your organization’s documents and emails, instead of simply retrieving a document by keyword matching, which happens today. This is just one of hundreds of scenarios we could imagine as Maluuba pushes the state-of-the-art technology of machine literacy.

Early versions of this sort of thing were on display at the company’s launch in 2012. Displaying an early prototype of its “Do Engine” Maluuba was able to seamlessly move between tasks and domains — a difficult task for any AI. While most AI assistants of the time focused on few domains and tight integration, Maluuba cast the net wide and shifted between domains like Yelp, Google Calendar, Rotten Tomatoes, Facebook Twitter, and Wikipedia, without so much as a hiccup. If that doesn’t impress you, remember that Siri couldn’t do most of this until the release of iOS 10 late last year.

Now, it’ll be joining the Microsoft team and given the resources needed to compete in an field experiencing aggressive growth.

Joining Maluuba co-founders Sam Pasupalak and Kaheer Suleman will be Yoshua Bengio, one of the foremost experts in deep learning and head of the Montreal Institute for Learning Algorithms.

Read next: Top Trump cybersecurity advisor taken to task over his own insecure website