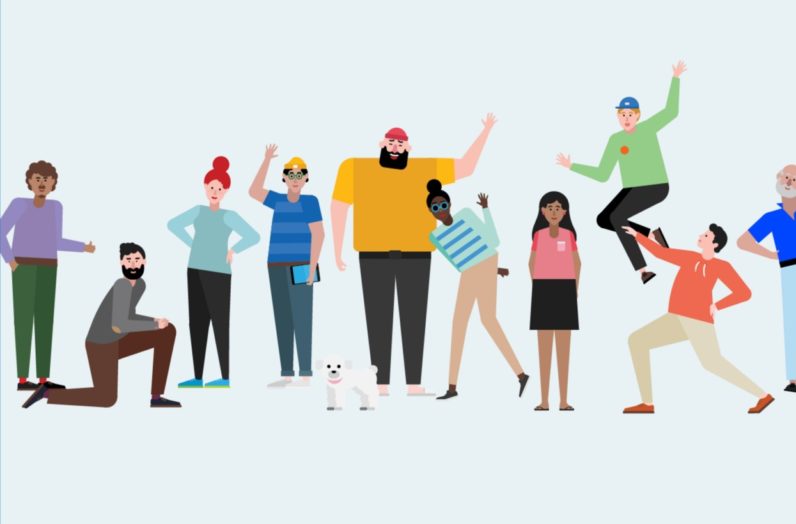 Slack took workplace conversation by storm, and after Facebook just released its take on the concept, now Microsoft is looking to for its own piece of the market. A report by MSPoweruser suggests that the company is set to unveil “Microsoft Teams” next week.

We’ve known it was coming for a while now. The app, which was previously known as Skype Teams, looks a fair bit like Slack from the leaked images, but with Office, Outlook and OneDrive integration – not to mention some Skype-style emoji and stickers. The product is pretty much a given at this point; you can go visit teams.microsoft.com right now, you just can’t access it without login credentials.

Microsoft is hosting an event in New York on November 2nd – yes, in addition to the Windows 10 event happening tomorrow – aimed around collaboration. That sounds like an awfully good theme for revealing a Slack competitor. We’ll be reporting on the ground, so stay tuned for more.

Microsoft’s Slack competitor might be called ‘Microsoft Teams’ on MSPoweruser