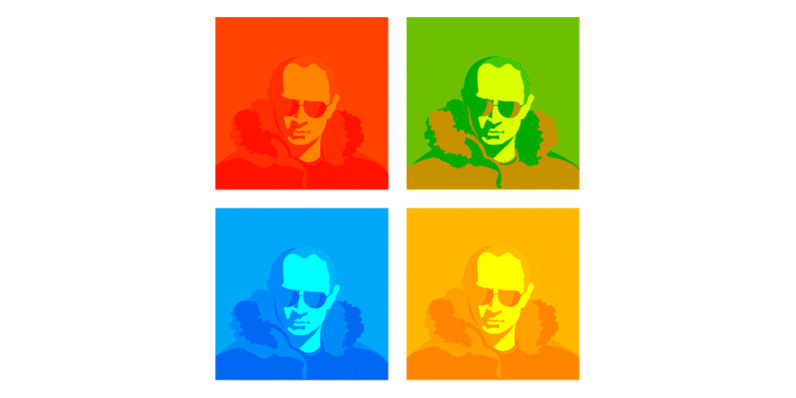 The city of Moscow is contemplating ditching Microsoft’s technology as president Vladimir Putin urges state officials and local businesses to scale down their reliance on foreign software providers.

In turn, the city is replacing Microsoft’s products with solutions from local competitors.

Moscow plans to open the replacement cycle by swapping Exchange and Outlook for email systems developed by New Cloud Technologies and distributed by by state-run carrier Rostelecom PJSC, Bloomberg reports. The software will be eventually deployed to as many as 600,000 computers.

Putin has been pushing for technological independence after American corporations were forced to sever ties with major Russian institutions following the annexation of Crimea back in 2014.

The move is consistent with the laws the Russian government has been passing in recent years as part of its mission to ensure effective oversight of the country’s tech infrastructure. Back in 2014, authorities began requiring websites accessible in Russia to host citizens’ personal data in local servers.

Read next: Raspbian Pixel is a much-needed beautification for the Raspberry Pi's biggest distro